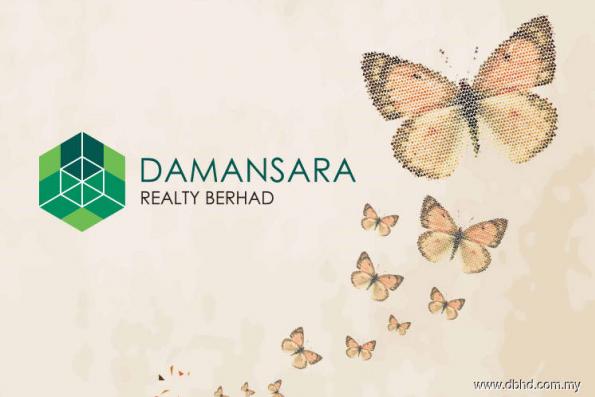 KUALA LUMPUR (Feb 13): The strategic restructuring plan in September 2016 has helped to bring Damansara Realty Bhd back to the black in the fourth quarter ended Dec 31, 2017 (4QFY17), after three consecutive years of losses.

The integrated facilities management (IFM), project management consultancy and property group posted a net profit of RM14.73 million in 4QFY17 compared with a net loss of RM12.59 million a year ago.

In a statement today, the group attributed the improved earnings performance to the implementation of a strategic restructuring plan in September 2016 to restructure and integrate non-property operations, while streamlining and accelerating the group's property portfolio.

"Our transformation plans have been effective and we are seeing results faster than expected. We have broken a three-year streak of losses from the second quarter onwards in 2017 by securing more higher-value contracts and increasing revenue through synergised offerings from our subsidiaries," said its group chief executive officer Brian Iskandar Zulkarim.

"We believe we are in a stronger position for growth and on track for sustained profitability," he added.

"With increasing demand from clients to deal with a single service provider that can offer a one-stop solution for all maintenance and operational requirements, our strengthened IFM segment is now able to provide a wider scope of related services to meet our clients' needs," Brian Iskandar said.

Through the issuance of redeemable convertible notes with a bonus issue of warrants, Damansara Realty is expected to raise up to RM239 million of funds, which will be used to accelerate its development activities and finance working capital requirements for any newly-secured, ongoing and future projects.

Going forward, the group expects to continue to achieve revenue and profit growth in the future mainly from the property and land development activities and IFM. 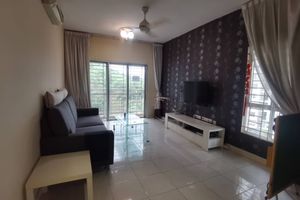