KUALA LUMPUR (Aug 6): The Government is conducting the final phase of a feasibility study on building a bridge connecting Labuan to Sabah.

Federal Territories Minister Tan Sri Annuar Musa said his Ministry and the Works Ministry were preparing a joint-Cabinet paper to obtain approval for the “Request for Proposal” (RFP) to build the bridge.

“Labuan has a very strategic location and it can be raised to an even higher level in line with its status as part of the Federal Territories (FT),” he said when winding up the debate on the motion of thanks on the Royal Address by the Yang di-Pertuan Agong’s in the Dewan Rakyat yesterday.

Commenting on the public housing policy in Kuala Lumpur, Annuar said the Ministry had asked that the policy specifically for Kuala Lumpur City Hall (DBKL) be re-drafted for more thorough planning.

He said the Ministry aims to build 80,000 units of affordable houses in FT and hopes to complete them by 2028.

Annuar also said that as of June 30, there were 35,141 registered and active applicants under the DBKL e-housing system and, of that total, 1,080 of them have been approved.

Meanwhile, Annuar also assured that Taman Tugu would be gazetted to remain as a public park. 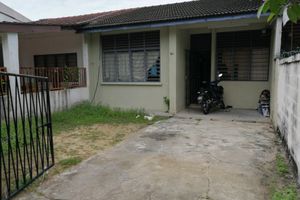 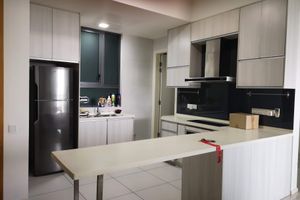