"Myra, which is scheduled to be completed by Nov 30, 2024, offers a distinct meaning to exclusivity with its 85 residential units all set within a 12-storey tower," she told Bernama.

She said Myra is one of the company’s latest freehold developments which is designed on the principles of liveability, located 150 metres from the Potong Pasir MRT (Mass Rapid Transit) station.

Within a mere kilometre away from Myra is a new 1.6km-long park connector, Bidadari Greenway and Bidadari Park, and more importantly, Myra lies at the heart of a major Urban Redevelopment Authority initiative envisioned to intensify the greening of Serangoon, turning it into a car-lite and cyclist-friendly community.

Teh pointed out that the project was designed by award-winning United Kingdom architect firm, Pitman Tozer Architects in collaboration with JGP Architecture.

Myra’s exterior features a softly rounded façade and subtly coloured horizontal aluminium “ribbons” that changes in tone from champagne at the lower floors to muted gold at the topmost floor that is more than just aesthetics -- it also has a functional purpose, shielding both the occupants and building from the sun and tropical rain.

Touching on the company’s Hotel Maya in Jalan Ampang, Teh said the hotel is embarking on a refurbishing programme to make it more appealing.

"The refurbishment exercise will be done in batches, and it is estimated that it will be completed by June 2021.

"At this point in time, 60 out of 284 rooms have been refurbished and guests are allowed to book stays from Oct 1 onwards with attractive packages available, especially for Malaysian residents," she said.

Looking for properties to buy or rent? With >150,000 exclusive listings, including undervalued properties, from vetted Pro Agents, you can now easily find the right property on Malaysia's leading property portal EdgeProp! You can also get free past transacted data and use our proprietary Edge Reference Price tool, to make an informed purchase.
Selangor Dredging Bhd GDV Property development Teh Lip Kim
SHARE
Facebook Twitter 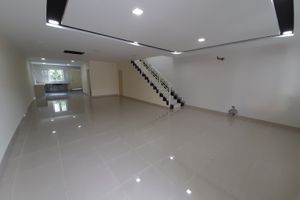 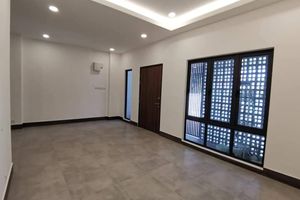 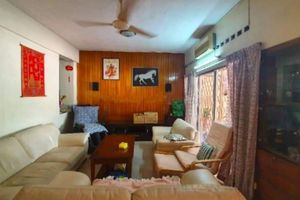 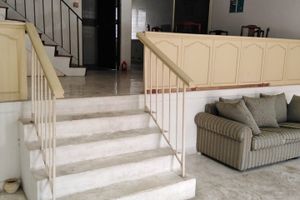