Seremban Prison, quarters under EMCO from Nov 24 to Dec 7 KUALA LUMPUR (Oct 27): Three men, including a company director, are in remand for seven days from today in connection with the pollution in Sungai Kundang, Rawang.

The remand order was issued by Magistrate Nur Hafizah Rajuni.

Besides the company director, aged 67, the other two are local workers of a palm oil mill.

They were arrested at 3pm yesterday for investigation under Section 430 of the Penal Code for allegedly committing mischief that they knew would likely to cause a diminution of water supply for human beings and animals.

They face an imprisonment for up to 30 years, or fine, or both, if found guilty.

According to media reports, preliminary investigation by by Lembaga Urus Air Selangor (LUAS) found that the odour pollution was caused by biodiesel substance of over 10 TON in the flow from the Kundang Jaya industrial area.

Further investigations by LUAS and Air Selangor Sdn Bhd (Air Selangor) into a nearby premises found the same odour pollution of up to 10 TON in its final discharge.

Looking for properties to buy or rent? With >150,000 exclusive listings, including undervalued properties, from vetted Pro Agents, you can now easily find the right property on Malaysia's leading property portal EdgeProp! You can also get free past transacted data and use our proprietary Edge Reference Price tool, to make an informed purchase.
Pollution Sungai Kundang Rawang Imprisonment
SHARE
Facebook Twitter 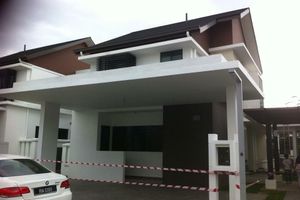 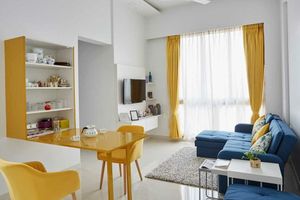 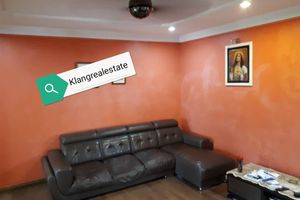 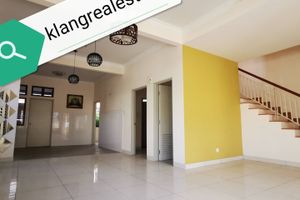 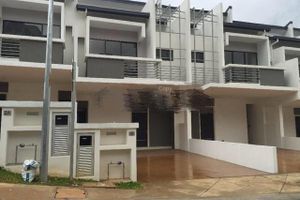 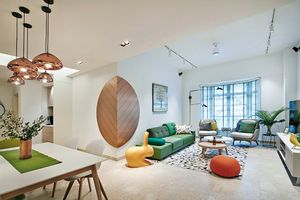 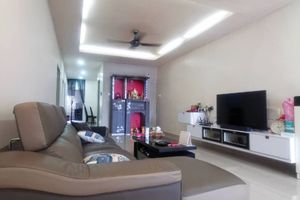