All EPF branches to resume normal operations from tomorrow

He said the premises that were sanitised included office buildings, markets, tahfiz centres, mosques and surau.

These locations and premises are places where many people converge to do their respective businesses and it is important for them to be sanitised for public safety, he told reporters after the sanitation operation by the Fire and Rescue Department at the Shah Alam Urban Transformation Center (UTC) here today.

He said the sanitation operation at Shah Alam UTC involved  a four storey building which houses 17 government agencies and 66 shops.

Norazam said public sanitation work is not only carried out by the department, but also the local government authorities and district health offices.

As for private-owned buildings, including shopping malls, he said the department had not received any application from the owners to carry sanitation operation as they normally used the service of private cleaning contractors.

Looking for properties to buy or rent? With >150,000 exclusive listings, including undervalued properties, from vetted Pro Agents, you can now easily find the right property on Malaysia's leading property portal EdgeProp! You can also get free past transacted data and use our proprietary Edge Reference Price tool, to make an informed purchase.
Sanitation Fire and Rescue Department Shah Alam Selangor
SHARE
Facebook Twitter 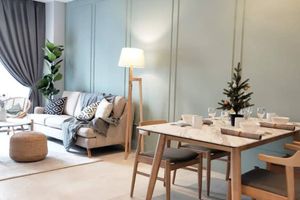 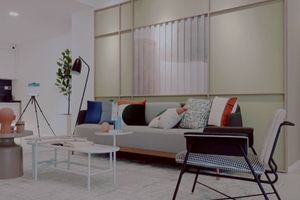 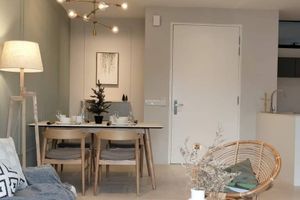 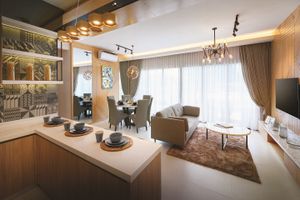