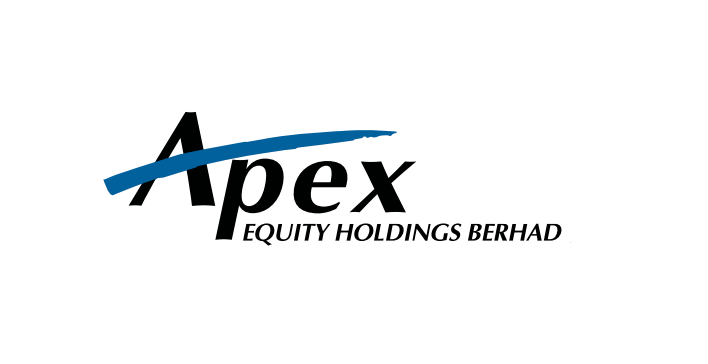 KUALA LUMPUR (Jan 7): Apex Equity Holdings Bhd (Apex), which last week announced the disposal of four parcels of freehold land in Shah Alam for RM37 million, had initially planned a project with an estimated gross development value of RM86.5 million on the land.

The project was to involve the development of 61 units of shoplots, the company said in a filing with Bursa Malaysia today to provide additional information on the proposed disposal.

The building plan is, however, still pending the Shah Alam City Council’s (MBSA) approval. Most of the 2.39-hectare land is currently vacant except for a small plot which is currently let out to MBSA.

On Dec 28, Apex announced that its property development arm, Apex Equity Capital Sdn Bhd (AEC), had inked an agreement to sell the land to KlangRealty Integrated Sdn Bhd for RM37 million, resulting in a gain of about RM4.6 million for the financial year ending Dec 31, 2021.

It also said the land had been valued at RM36.6 million by independent valuers and the original cost of investment was RM30.5 million.

It added that the proposed disposal would allow AEC to realise the gain without assuming the risk of completion of the construction and sales of commercial properties amid the current weak market sentiment and to exit from non-core business assets, which were the pledged properties derived from loan recovery in previous years.

In today's filing, Apex said the sales proceeds were envisaged to be utilised for working capital purposes, mainly for margin financing and other lending activities, within 12 months from the date of receipt.

Based on the agreement, the purchaser will pay 10 per cent (RM3.7 million) and the balance of 90 per cent (RM33.3 million) is payable three months from the date the building plan is approved.