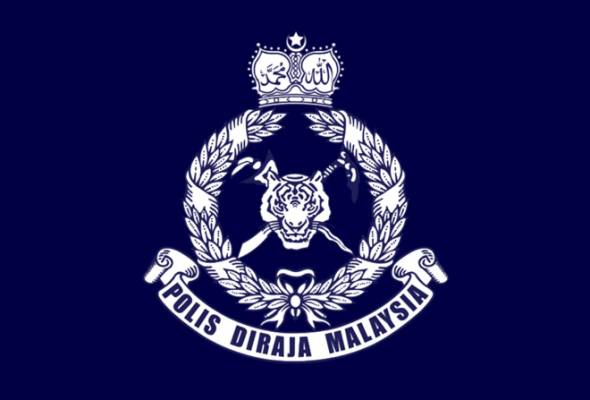 KUANTAN (Jan 16): The road to the resort area in Fraser’s Hill via Raub, 240km from here, has been closed since two days ago to all vehicles due to fear of landslides if the weather is bad.

Raub district police chief, Supt Kama Azural said that only security and health teams were allowed to use the route for emergencies after securing the permission of the police.

He said the decision was made after discussions by the parties responsible including the district engineer after finding several locations along the road were prone to landslides if the weather is bad.

‘’Residents of Fraser’s Hill can use the Kuala Kubu, Selangor route to buy food or perform errands. As, Selangor is under the Movement Control Order, I have told the Fraser’s Hill Police Station to facilitate applications for inter-state travel permits, ‘’ he said.

The road would only be reopened when the parties concerned were satisfied at the level of safety of the route, he added.

Looking for properties to buy or rent? With >150,000 exclusive listings, including undervalued properties, from vetted Pro Agents, you can now easily find the right property on Malaysia's leading property portal EdgeProp! You can also get free past transacted data and use our proprietary Edge Reference Price tool, to make an informed purchase.
Fraser's Hill Raub Landslide Pahang
SHARE
Facebook Twitter 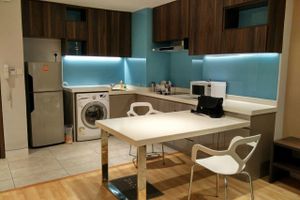 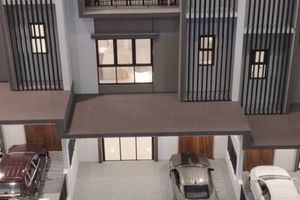 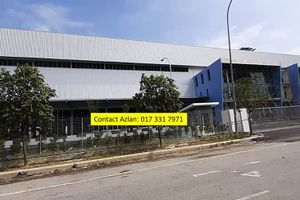 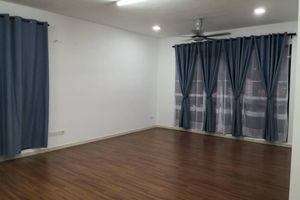 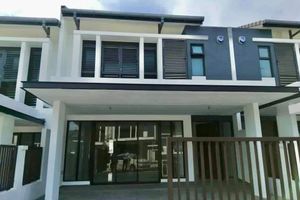