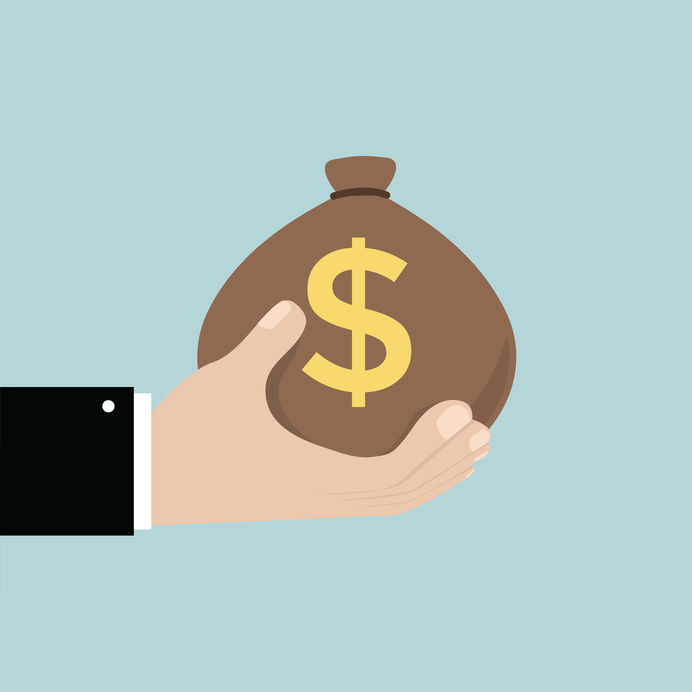 “We may have dropped by two points which is statistically insignificant, but the drop in score and position is a cause of concern. We need to improve and I am sure we can do better than countries like Rwanda, Poland and so forth," he said.

He said this in a virtual press conference to announce Malaysia’s CPI for 2020. The CPI was released by Transparency International, the global anti-corruption coalition today.

The CPI scores and ranks are based on 13 surveys and expert assessments which measure the perceived level of corruption in the country’s public sector on a scale from zero (perceived to be highly corrupted) to 100 (perceived to be very clean).

Muhammad said worldwide, Denmark and New Zealand were in the top spot of ‘clean countries’ with 88 points each, while Syria, South Sudan and Somalia were at the bottom rung with 14, 12 and 12 points respectively.

"Within ASEAN, Singapore is in top position followed by Brunei (35th) and Malaysia (57th). The only country from Asia to be in the top 10 list is Singapore," he added.

He said Malaysia's ranking dropped as its institutional reforms have stalled and several high profile cases were granted discharge not amounting to acquittal. Other reasons include limited access to information on matters of public interest, the non-halal meat scandal, continuing cases of abuse of power and corruption by public officials, limited progress or public update on high profile cases and the government’s slow action in tabling the Public Procurement Bill.

As such, Muhammad called on the Perikatan Nasional government to accelerate institutional reforms by among others, making Malaysian Anti-Corruption Commission (MACC) more independent, pushing for the Independent Police Complaints and Misconduct Commission (IPCMC) Bill instead of the Independent Police Conduct Commission (IPCC) Bill, speeding up the enactment of a political financing law to stop money politics and restoring parliamentary democracy at the earliest opportunity.

He also recommended greater transparency on matters of public interest by narrowing down the scope of what should be confidential under the Official Secrets Act.

"Only with such momentum and commitment from the leadership, the trajectory of the corruption perceptions index can be reversed," Muhammad said.

Looking for properties to buy or rent? With >150,000 exclusive listings, including undervalued properties, from vetted Pro Agents, you can now easily find the right property on Malaysia's leading property portal EdgeProp! You can also get free past transacted data and use our proprietary Edge Reference Price tool, to make an informed purchase.
Transparency International Corruption Perceptions Transparency International Malaysia
SHARE
Facebook Twitter