Judge Ahmad Azhari Abdul Hamid set the date after lawyers RSN Rayer, representing Lim and his wife, and A Ruben Kumar, representing Phang, applied to be given three months to examine the more than 1,000-page documents that were submitted when the matter came up for case management today.

However, all three accused were not in court as they had been exempted from attending today’s proceedings.

On Aug 11 last year, Lim was charged, in his capacity as the then chief minister of Penang and chairman of the Penang Development Corporation (PDC) procurement board then, with using his position for gratification, involving RM372,009 for his wife through a company, Excel Property Management & Consultancy Sdn Bhd.

It was to ensure Magnificent Emblem Sdn Bhd was offered an invitation to propose a workers’ village at Lot 631, Mukim 13, Juru, Seberang Perai Tengah and part of Lot 282, Mukim 13, Batu Kawan, Seberang Perai Selatan, Penang, worth RM11,610,000, where Chew indirectly had interest.

The Bagan Member of Parliament (MP) was charged with committing the offence between Aug 19, 2013 and March 3, 2016 at the office of the Penang chief minister on Level 28, KOMTAR in George Town, Penang.

The charge was framed under Section 23(1) of the Malaysian Anti-Corruption Commission (MACC) Act 2009, which provides an imprisonment for up to 20 years and a fine of not less than five times the sum or value of the gratification, or RM10,000, whichever is higher, if found guilty.

Phang was charged with abetting Lim in committing the offence at the same place and date.

Meanwhile, Chew pleaded not guilty to three counts of money laundering by receiving RM372,009 from a company through her bank account.

On all three charges, Chew was alleged to have received RM87,009, RM180,000 and RM105,000 respectively, which were proceeds from unlawful activities from Excel Property Management & Consultancy Sdn Bhd, and deposited into her Public Bank Bhd account.

The charges were made under Section 4(1)(a) of the Anti-Money Laundering and Anti-Terrorism Financing Act, which provides a maximum fine of RM5 million, or imprisonment for up to five years, or both, if found guilty.

Looking for properties to buy or rent? With >150,000 exclusive listings, including undervalued properties, from vetted Pro Agents, you can now easily find the right property on Malaysia's leading property portal EdgeProp! You can also get free past transacted data and use our proprietary Edge Reference Price tool, to make an informed purchase.
Guan Eng Penang Chief Minister Betty Chew
SHARE
Facebook Twitter 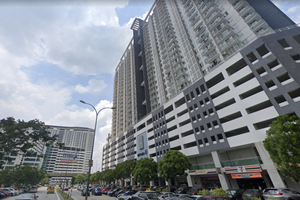 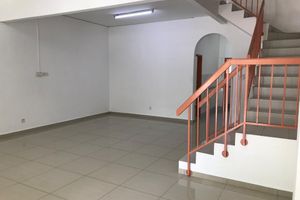 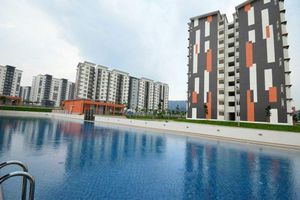 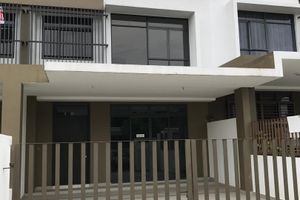