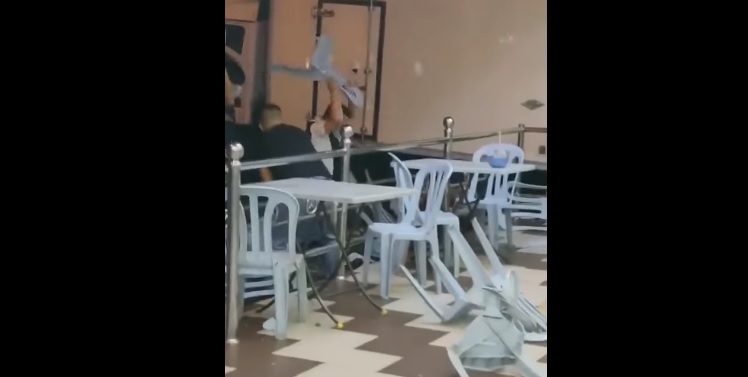 KUALA LUMPUR (April 17): Police are seeking witnesses or those with information on a fight involving a group of men, during which a man was injured, in front of a restaurant in Damai Perdana, Batu 9 Cheras here, last Friday (April 9).

He said police received a report on the fight at about 11.40 pm last Friday (April 9), following which four men, aged between 19 and 28, were arrested and they were now in remand until tomorrow.

A 27-year-old man, who was injured in the incident, was sent to Kajang Hospital, where he was given out-patient treatment, he said.

A 30-second video of the fight, which has been viralled on the social media, showed several men fighting in front of a restaurant.

Looking for properties to buy or rent? With >150,000 exclusive listings, including undervalued properties, from vetted Pro Agents, you can now easily find the right property on Malaysia's leading property portal EdgeProp! You can also get free past transacted data and use our proprietary Edge Reference Price tool, to make an informed purchase.
Fight Kajang Restaurant Damai Perdana
SHARE
Facebook Twitter 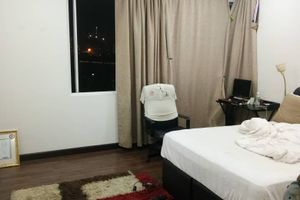 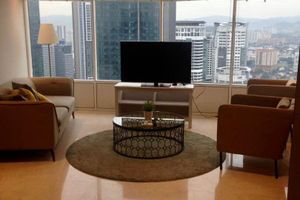 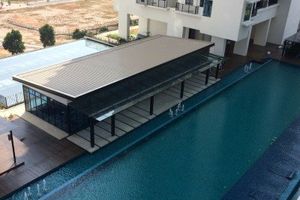