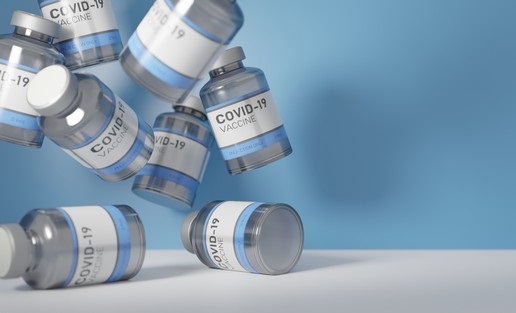 BEIJING (April 21): The total volume of CoronaVac vaccines supplied by its developer China’s Sinovac Biotech has exceeded 260 million doses, 60 per cent of them to other countries, Yin Weidong, the company’s president and chief executive officer, said on Tuesday.

"At the moment, Sinovac has supplied over 260 million vaccine doses against COVID-19 globally, 60 per cent of them outside China," the president said at Boao Forum for Asia in Hainan, Sputnik quoted Chinese media.

He said that the company produces over 6 million doses every day, adding that 160 million CoronoVac shots have been administered worldwide.

According to Yin, Sinovac plans to select 10 countries to which it would transfer the vaccine’s technology for carrying out joint research.

In early April, the company said that it could increase the vaccine’s production to two billion doses a year after an additional production plant was put into operation. Over 30 countries have so far approved the emergency use of CoronaVac.

Looking for properties to buy or rent? With >150,000 exclusive listings, including undervalued properties, from vetted Pro Agents, you can now easily find the right property on Malaysia's leading property portal EdgeProp! You can also get free past transacted data and use our proprietary Edge Reference Price tool, to make an informed purchase.
China COVID-19 Vaccine Sinovac
SHARE
Facebook Twitter 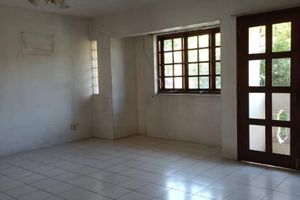 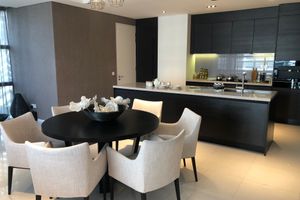 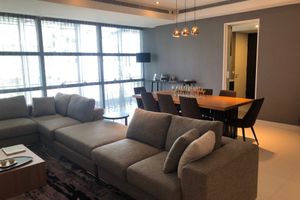 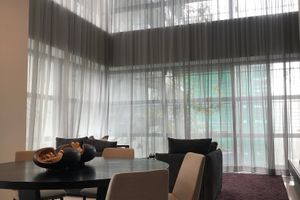 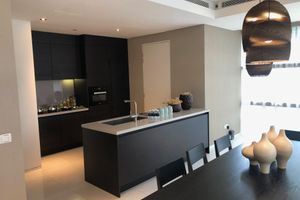