CANBERRA (May 6): The validity of the Australian government's controversial India travel ban will be challenged in the country's Federal Court, according to Xinhua news Agency.

Gary Newman, a 73-year-old Australian who travelled to India in March 2020 and has not been able to return home, on Wednesday lodged legal proceedings challenging the ban, which has made it a criminal offence for anyone who has been in India in the past 14 days to enter Australia.

Lawyers for Newman will argue in court that the ban, which was enacted by Health Minister Greg Hunt under the Biosecurity Act on April 30 in an attempt to stem the flow of positive COVID-19 cases from India into Australia's quarantine system, is unconstitutional.

They said in the application that the federal government is acting outside its powers and that the declaration violates the implied freedom for Australians to return home.

Amid strong ongoing criticism of the ban, Prime Minister Scott Morrison said on Tuesday that it was unlikely that anyone who breaches the order would be jailed, but stressed the measure was a proportionate response to India's coronavirus crisis.

Under the Biosecurity Act, the Health Minister has the power to introduce emergency measures that are "appropriate and adapted to achieve the purpose" for which it is to be given.

However, constitutional law experts including Helen Irving from the Sydney Law School have questioned its legality.

Irving told Nine Entertainment newspapers that in 1988 the High Court ruled that Australian citizens have the right to enter the country without clearance from the government.

"Most recently, the court has identified the right of abode as an essential right under international law, one without which citizenship has no meaning," she said.

"The right of abode cannot be enjoyed without the right to return. Like all rights, it may be subject to legitimate limitations or conditions, but it cannot be outrightly prohibited, let alone criminalised."

Looking for properties to buy or rent? With >150,000 exclusive listings, including undervalued properties, from vetted Pro Agents, you can now easily find the right property on Malaysia's leading property portal EdgeProp! You can also get free past transacted data and use our proprietary Edge Reference Price tool, to make an informed purchase.
Australia India travel ban Legal proceedings
SHARE
Facebook Twitter 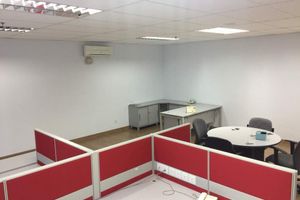 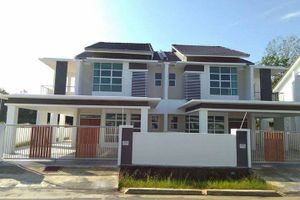 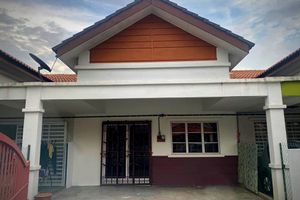