LONDON (June 11): The UK government, which is hosting the Group of Seven (G7) in-person summit starting on Friday in the English county of Cornwall announced that the leaders of the world’s richest nations will agree to donate one billion COVID-19 vaccine doses to low-income countries.

"At the Summit world leaders are expected to announce they will provide at least one billion COVID-19 vaccine doses to the world through dose sharing and financing and set out a plan to expand vaccine manufacturing in order to achieve that goal," the official statement said, reported Sputnik.

Prior to the three-day meeting at the Carbis Bay hotel, UK Prime Minister Boris Johnson (pictured) had called his fellow G7 leaders to commit to vaccinate the entire world by the end of 2022, and to lead by example announced that the United Kingdom will donate at least 100 million surplus COVID-19 vaccine doses within this year.

"As a result of the success of the UK’s vaccine programme we are now in a position to share some of our surplus doses with those who need them. In doing so we will take a massive step towards beating this pandemic for good," Johnson was quoted as saying in the official statement.

According to the UK government, the first batch of five million doses will be donated by the end of September and a further 95 million within the next year, including 21 million more by the end of 2021.

Eighty per cent of the 100 million doses will go to the World Health Organisation-led COVAX vaccine distribution facility and the remainder will be shared bilaterally with countries in need.

The UK, which is aiming for all its adult population to have been offered a jab by the end of July, said that vaccines for donation will be drawn from across the UK’s supply of Oxford/AstraZeneca, Pfizer/BioNTech, Janssen, Moderna and others.

On Thursday, the US announced that it will donate half a billion Pfizer vaccines against the coronavirus to more than 90 lower income countries that are expected to get their first shipments in August.

Looking for properties to buy or rent? With >150,000 exclusive listings, including undervalued properties, from vetted Pro Agents, you can now easily find the right property on Malaysia's leading property portal EdgeProp! You can also get free past transacted data and use our proprietary Edge Reference Price tool, to make an informed purchase.
G7 Vaccine Donations
SHARE
Facebook Twitter 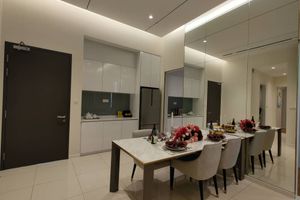 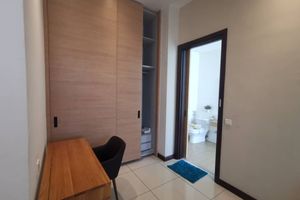 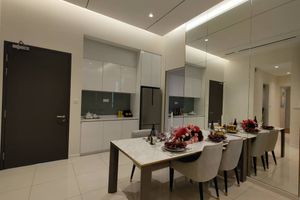 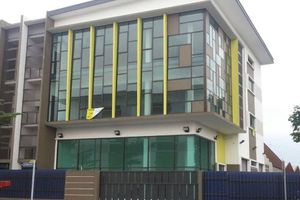 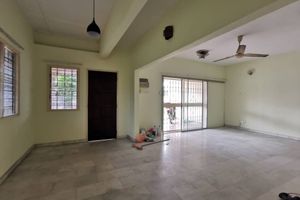 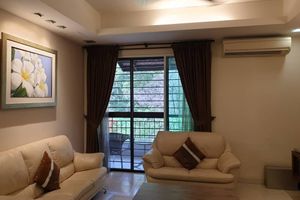 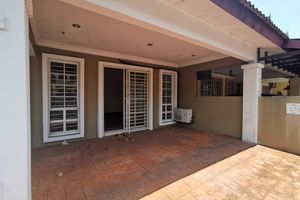