In a statement, it said Tun Abdullah, or fondly known as Pak Lah, is in good health with his family around.

“The Office will take legal action against those spreading the fake news. It is also hoped that members of the public can verify the information they received with the relevant authority before spreading it in order to avoid confusion,” the statement said.

Looking for properties to buy or rent? With >150,000 exclusive listings, including undervalued properties, from vetted Pro Agents, you can now easily find the right property on Malaysia's leading property portal EdgeProp! You can also get free past transacted data and use our proprietary Edge Reference Price tool, to make an informed purchase.
Abdullah Ahmad Badawi Fake news Died Refute
SHARE
Facebook Twitter 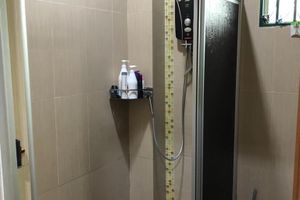 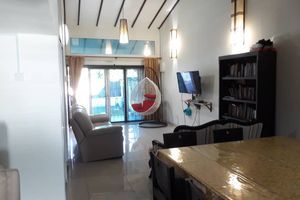