KUANTAN (July 7): A government officer lodged a police report claiming he lost RM370,000 to a Macau Scam after being deceived by a man claiming to be from the Inland Revenue Board (IRB).

Pahang Criminal Commercial Investigation Department head Supt Mohd Wazir Mohd Yusof said the  victim, aged 33, claimed he received the call from the IRB last June 17 and was informed that his company had not paid its tax for many years.

He said when the victim denied any link with the company, the call was transferred to a police inspector, purported from the Pahang police contingent headquarters, who told him that the company was being investigated for money-laundering and was told to make payment of RM120,000 before June 21 to close the investigation.

“Scared with the threats allegedly made against him, the victim claimed to have made several transactions through online transfers of all his savings to a given account.

“When the suspect allegedly continued to pressure him to make various other payments, the victim was forced to apply for personal loan at two banks and to also give his personal particulars and on his bank accounts,” he said in a statement here today.

Mohd Wazir said the victim claimed to only realise he had been conned when contacted by a bank officer to inform him on the suspicious online transactions made from his account.

"The victim claimed that loan payment of RM250,000 in his bank account had been transferred to several unknown bank accounts and was then advised by the bank staff to lodge a police report," he said.

He said the victim lodged a report at the Beserah Police Station here yesterday.

Looking for properties to buy or rent? With >150,000 exclusive listings, including undervalued properties, from vetted Pro Agents, you can now easily find the right property on Malaysia's leading property portal EdgeProp! You can also get free past transacted data and use our proprietary Edge Reference Price tool, to make an informed purchase.
Deceived Macau scam Police IRB Bank Account
SHARE
Facebook Twitter 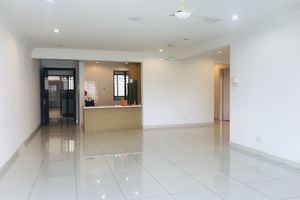 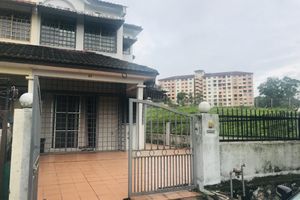 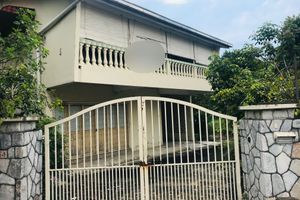 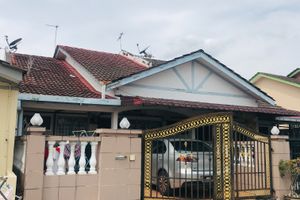