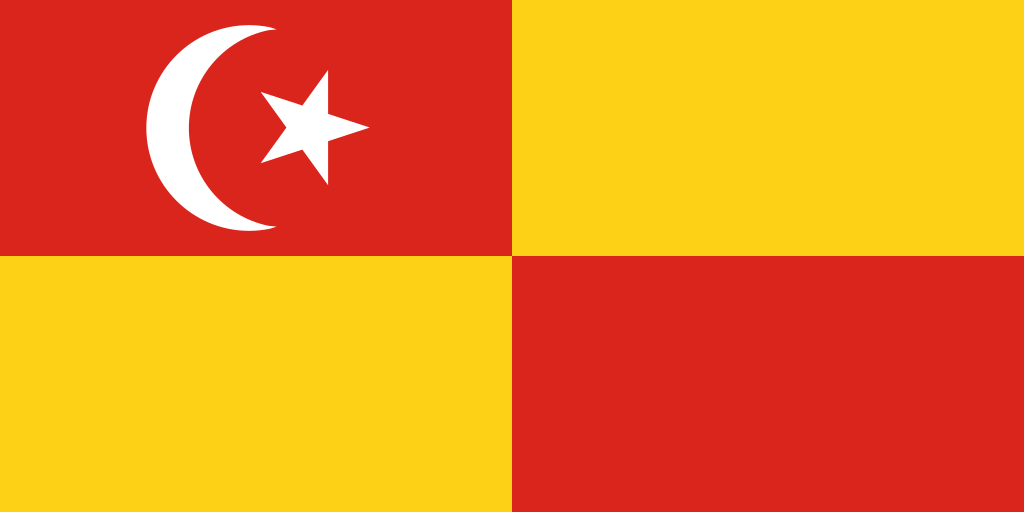 SHAH ALAM (Aug 26): The Selangor Legislative Assembly sitting was told today that discussions are still ongoing between the federal government and the company awarded the project for the proposed construction of the Petaling Jaya Dispersal Link (PJD Link) highway.

“MMKN in the same meeting considered and agreed in principle to the proposed PJD Link project and set the conditions under which the project is to be implemented, which is in accordance with the application processing procedures by negotiation under Section 20A of the Town and Country Planning Act 1976 (Act 172).

"The concessionaire needs to carry out an environmental impact assessment (EIA) and a social impact assessment for the implementation of this project, including holding public engagement sessions with local residents involved in the proposed alignment," he said in response to a question by R Rajiv (Pakatan Harapan-Bukit Gasing).

Izham said the proposed privatisation of the PJD Link highway project was notified in the Cabinet meeting on Aug 4, 2017 and the proposal was agreed to in principle by the Cabinet through the build-operate-transfer (BOT) method subject to further negotiations on technical and financial proposals.

"The federal government has also determined that negotiations with the company can only be started after the company received policy approval from the Selangor government for the proposed implementation of this project," he added.

Looking for properties to buy or rent? With >150,000 exclusive listings, including undervalued properties, from vetted Pro Agents, you can now easily find the right property on Malaysia's leading property portal EdgeProp! You can also get free past transacted data and use our proprietary Edge Reference Price tool, to make an informed purchase.
Selangor Legislative assembly Petaling Jaya PJD Link
SHARE
Facebook Twitter