KUALA LUMPUR (Sept 21): The police have so far received 26 reports related to safety and property damage from residents, following the landslide incident at Jalan Kemensah Heights on Friday (Sept 17).

Ampang Jaya police chief ACP Mohamad Farouk Eshak said they had identified 110 residents affected by the incident, with one currently placed at a temporary evacuation centre (PPS), while the rest were staying at homes of other family members for the time being.

"Some residents are worried about the safety of their property after being ordered to evacuate due to the incident, and since the incident, we have placed an officer with 10 personnel on daily duty to control the situation and movement of residents coming to collect their valuables," he said when met by reporters at the scene, yesterday.

Mohamad Farouk said the police had been informed by the relevant department that there was no more soil movements recorded in the area.

Meanwhile, Zafrul Fazry said it was too early for his department to confirm the cause of the landslide.

"Our initial inspection found that the incident involved two parts and the landslide affected the bungalow, it was not the cause of the incident.

"Three days have been given to (the relevant) departments and agencies to find the cause of the incident ... it is still too early to conclude the main cause," he said.

On Sunday, the media reported Energy and Natural Resources Minister Datuk Seri Takiyuddin Hassan as saying that the building of additional structures that violated the law and guidelines were identified as among the causes of the landslide incident in Jalan Kemensah Heights.

Takiyuddin said a complete report on the incident which was being prepared by the Department of Minerals and Geosciences (JMG) was expected to be completed today (Sept 20), and would be used as a guide for other agencies and departments to take follow-up action.

In the landslide incident, three bungalows and 12 townhouses involving 27 families were affected. Fortunately, no injuries were reported.

Looking for properties to buy or rent? With >150,000 exclusive listings, including undervalued properties, from vetted Pro Agents, you can now easily find the right property on Malaysia's leading property portal EdgeProp! You can also get free past transacted data and use our proprietary Edge Reference Price tool, to make an informed purchase.
Kemensah Heights Property damage Landslide
SHARE
Facebook Twitter 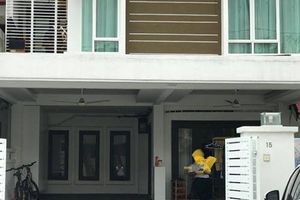 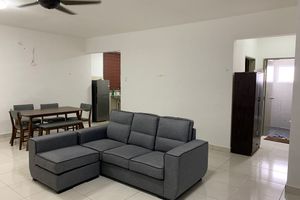 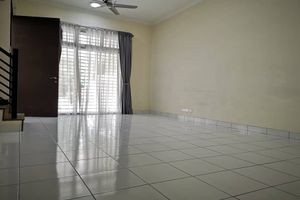