He said that the project would utilise a federal government allocation of RM80 million through the Ministry of Rural Development (KPLB), which would then be integrated with the Sarawak-Sabah Link Road (SSLR) project.

He explained that quality roads will open up development and economic growth opportunities for the villagers along the route, as well as increase their income.

“The road network is very important. The Ba'kelalan area is very strategic, on the border of the neighbouring country, apart from having great potential to increase the marketing aspect of agricultural products and eco-tourism,” he told Bernama.

He was on a three-day working visit to the Malaysia-Indonesia border area, near Puneng Kelalan in Sarawak and Long Midang in Kalimantan recently, in which Deputy Transport Minister Datuk Henry Sum Agong, also participated.

He added that once there is a good road, many will use it to facilitate the delivery of agricultural products to urban areas and to neighbouring country, in line with the Sarawak government's desire to improve the quality of life of the people.

“This project will have R3-standard road instead of R2 and I will suggest that construction work be carried out from the border towards Long Lopeng and then to be connected with SSRL from Lawas to Long Lopeng,” he said.

Awang Tengah, who is also Sarawak Ministry for International Trade and Industry, Industrial Terminal and Entrepreneur Development, has instructed the Drainage and Irrigation Department (DID) to speed up the implementation of the project which can be done simultaneously with SSLR.

"The simultaneous construction of this road with SSLR, under the Public Works Department, will speed up the proposed connection in Long Lopeng, including access roads to the villages located along the route,” he said.

He said that the construction of the new road will also facilitate the state government's initiative in providing electricity and clean water supply for rural and inland areas.

Awang Tengah, who is also the Bukit Sari assemblyman, said that the construction of the road will also facilitate the provision of telecommunication tower infrastructure, which will also drive the development of education and the digital economy for local people.

He said that the Sarawak government, led by Chief Minister Datuk Patinggi Abang Johari Tun Openg, always ensured that the needs of the people, especially infrastructure development, were given priority.

The effort is in line with the state government's intention to ensure that the people enjoy development facilities towards making Sarawak a high-income state by 2030, he said.

Looking for properties to buy or rent? With >150,000 exclusive listings, including undervalued properties, from vetted Pro Agents, you can now easily find the right property on Malaysia's leading property portal EdgeProp! You can also get free past transacted data and use our proprietary Edge Reference Price tool, to make an informed purchase.
Ba’kelalan Malaysia-Indonesia border Sarawak
SHARE
Facebook Twitter 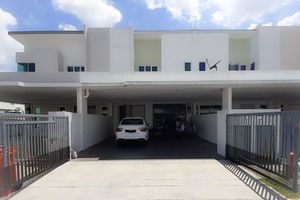 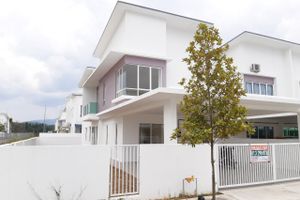 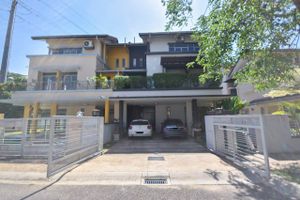 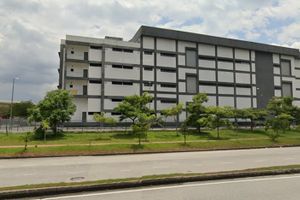 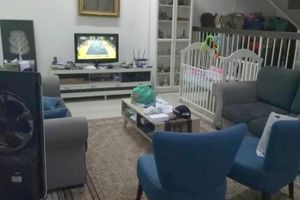