Highway project may be among causes of flash floods in Ampang Jaya, says Zuraida KUALA LUMPUR (Nov 24): The flash floods following heavy rain around Ampang Jaya on Monday (Nov 22) is believed to have been caused by several factors, including a highway construction work in the nearby area.

Ampang Member of Parliament Datuk Zuraida Kamaruddin claimed that the soil and mud from the construction site had piled up in the drains and river, causing the drainage to become shallow and resulting in floods.

“I was made to understand that it had been raining for five hours which had brought 140mm (of rainwater), whereas the river can only hold 60mm. This had caused water to overflow.

“(However,) we will ensure that the repair work is expedited and the entire development of the highway is not affected by this incident,” she told a press conference at the Ampang Jaya Municipal Council (MPAJ) Hall in Lembah Jaya Utara here on Tuesday (Nov 23).

A total of 801 individuals from 162 families were reported to have been evacuated to the MPAJ Hall since Monday night.

Asked about the compensation for the flood victims, Zuraida, who is also Plantation Industries and Commodities Minister, said discussions would be held first with the highway project developer to see if there were severe damage to the locations affected by the floods.

“We will discuss it (compensation) later. We need to see if any public infrastructure such as bridges had collapsed...maybe the developer can provide some contributions to rebuilding the infrastructure,” she added.

In the meantime, Zuraida said the cleaning up of the drainage system would be carried out as soon as possible to allow the flood victims to return home safely and prevent recurrence of the incident.

She added that basic necessities and clean-up assistance would also be provided to the flood victims.

Looking for properties to buy or rent? With >150,000 exclusive listings, including undervalued properties, from vetted Pro Agents, you can now easily find the right property on Malaysia's leading property portal EdgeProp! You can also get free past transacted data and use our proprietary Edge Reference Price tool, to make an informed purchase.
Flash floods Ampang Jaya Datuk Zuraida Kamaruddin
SHARE
Facebook Twitter 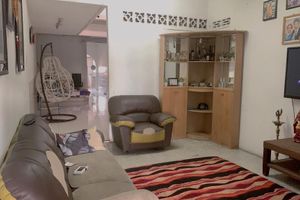 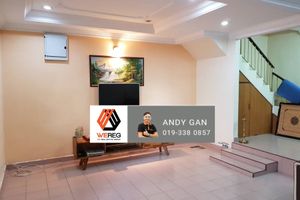 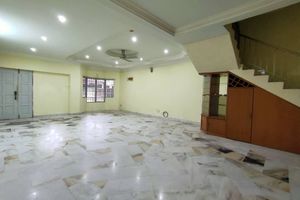 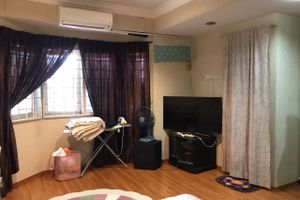 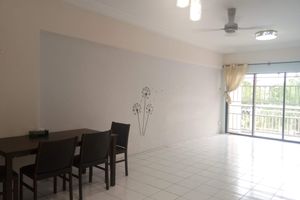 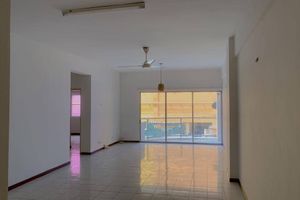