KUALA LUMPUR (June 29): Bina Darulaman Bhd (BDB) is expecting phase one of Langkawi Premium Outlet (LPO) to be ready by the end of October.

“I am very happy about the impending opening of the project and that 36 out of 38 units in LPO have been rented to local entrepreneurs, which is a good achievement for BDB,” he said during a visit to Wisma Bernama here on Tuesday (June 28).

At the same time, he said phase two of the project is expected to be ready in 2024 covering an overall area of 17.40 hectares.

“Now, we are using more than 10% of the land to accommodate 38 units of shops or outlets besides other facilities such as surau, rest areas, lobby and so on,” he said.

Che Had said the project, in cooperation with Langkawi Development Authority (LADA), is being developed in Padang Matsirat, located beside Langkawi International Airport.

Meanwhile, Che Had hopes the findings from the visit to Bernama would lead to forging closer cooperation and cordial ties between the company and Bernama. 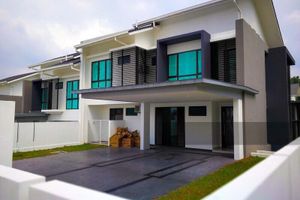 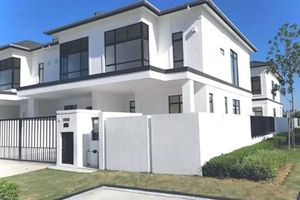 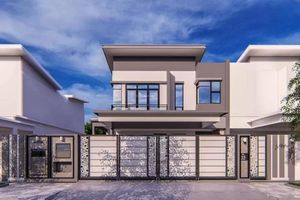 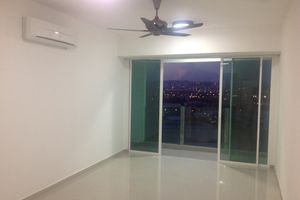