KOTA BELUD (Aug 15): The process of transferring ownership of school land to the Department of Director General of Lands and Mines (JKPTG) needs to be implemented before any upgrading or construction is done for any dilapidated school, Senior Education Minister Datuk Dr Mohd Radzi Jidin (pictured) said.

He said it was crucial as the land ownership process was among the main factors that disrupted the rehabilitation of dilapidated schools nationwide.

"We need to solve the land issues first, for instance there are several schools in Sabah facing such problems… the project tender and contractor are ready, but the project is stalled over land.

"We don’t want this to happen as the government will lose out in the end and the school will not be upgraded on time,” he told reporters after officiating the new buildings of Sekolah Kebangsaan (SK) Ulu Kukut and SK Sarang near here today.

"The school has been relying on SK (Sekolah Kebangsaan) Langkon for years, we have provided allocation but land issues cropped up. But now construction is going smoothly and will be completed according to schedule,” he said, adding that SK Nanamun dan SK Pandasan, two other schools in Kota Belud area, were next to be upgraded.

"It is at the process of tender, and will be issued by the Public Works Department. As the schools are in the dilapidated category, the ministry will prioritise them, especially those with pressing issues,” he said. 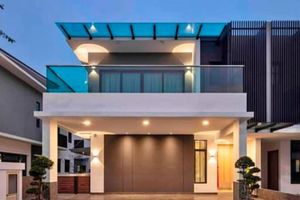 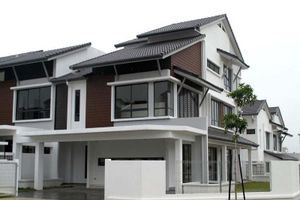 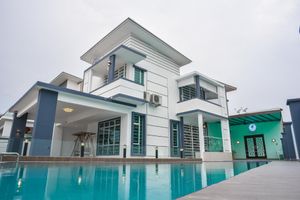 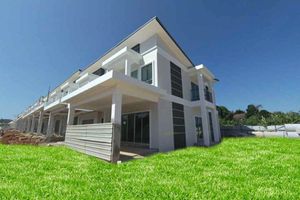 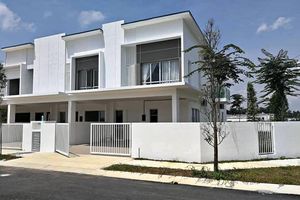 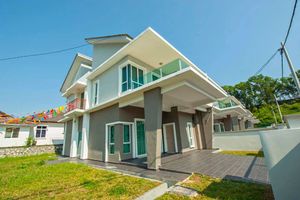 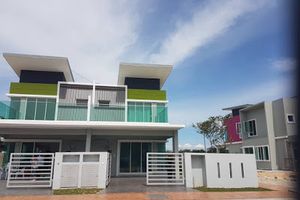