"The signal and communication system is being tested, and will be tested again tonight, to ensure that the LRT is ready to resume operations safely, earlier than Nov 15," he said at a press conference after attending a programme with residents in Kampung Batu Papan on Sunday.

Ismail Sabri said the Ministry of Transport has been instructed to conduct a comprehensive investigation to identify the cause of the incident, through the establishment of a special committee.

He said it is the second time such an incident has occurred while he is the prime minister, and he does not want the same thing to recur because it inconveniences public transport users.

"We will do a thorough investigation. We do not want this to recur because it burdens the people," he said.

Previously, Prasarana Malaysia Bhd announced that the LRT service between the Kelana Jaya and Ampang Park stations would be suspended for seven days, from Nov 9 to 15, after it was found to be unstable.

The temporary suspension was announced after taking into account factors including passenger safety as well as the time taken to identify the cause of the service disruption. 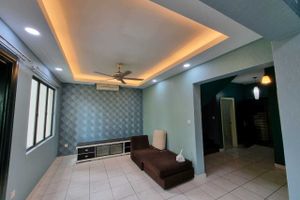 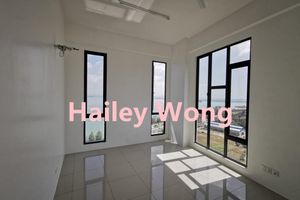