China may ‘soon’ curb use of debt in property buys

BEIJING: China’s central bank and banking regulator may “soon” issue measures to limit the use of debt in real-estate purchases after asset prices climbed, a Shanghai official said.

Regulators may reduce “leverage ratios”, Fang Xinghai, the director-general of Shanghai’s financial services office, said at a forum in Beijing on Nov 9. “I would think that soon you will see these measures coming out of the central bank and banking regulatory commission.”

The World Bank said Nov 4 that China must avert property and stock bubbles after lending swelled to a record US$1.27 trillion (RM4.3 million) this year. China’s banking regulator plans to review debt levels at some real-estate developers on concern the companies’ borrowings are fuelling excessive gains in property prices, a person familiar with the matter said previously.

“Given the rise of asset prices, whether in real estate or the stock market, or some kind of other assets, there is a case for reducing the leverage ratio in these areas, particularly in the real estate area,” Fang said on Nov 9.

Home prices rose at the fastest pace in a year in September. The Shanghai Composite Index of stocks has climbed 74% this year.

The China Banking Regulatory Commission wants to reduce leverage at developers that bought land at inflated prices and at large state-owned companies that have entered the property market, the person familiar with the matter said, declining to be identified because the plans hadn’t been made public.

Excessive borrowing by some developers threatens to cause an increase in delinquent debts should prices collapse, the person said. – Bloomberg LP
Looking for properties to buy or rent? With >150,000 exclusive listings, including undervalued properties, from vetted Pro Agents, you can now easily find the right property on Malaysia's leading property portal EdgeProp! You can also get free past transacted data and use our proprietary Edge Reference Price tool, to make an informed purchase.
SHARE
Facebook Twitter 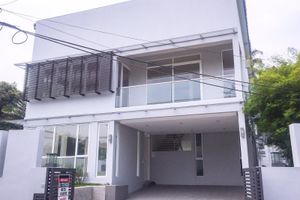 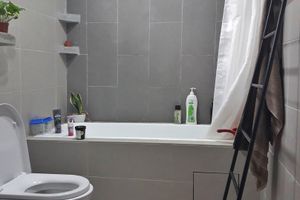