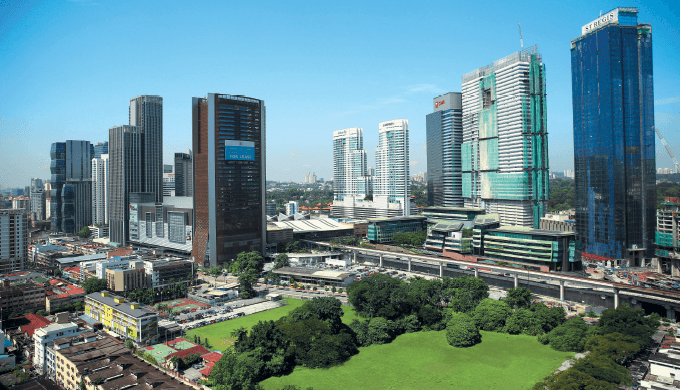 THERE was a time when Brickfields consisted of mainly shops, flats, apartments and housing quarters. Today, it is a juxtaposition of glitzy, towering buildings on one side and the remnants of its humbler past on the other.

Since Malaysian Resources Corp Bhd (MRCB) started work on the 72-acre transit-oriented development KL Sentral in 1996, the landscape of Brickfields has evolved dramatically while the completion of the project’s initial phases in early 2000 spurred property prices in the area. 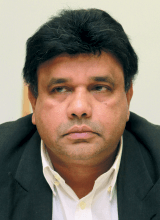 “It cannot be denied that Brickfields, over the last few years, has become an extension of the city centre and every available plot is a high-density redevelopment site,” says PPC International Sdn Bhd managing director Datuk Siders Sittampalam.

According to him, the current high values of commercial and residential properties in Brickfields are mostly attributed to the development of KL Sentral.

He notes that redevelopment land in Brickfields is limited — and thus much sought after — and developments in the area have big potential for capital appreciation.

Rasalingam, a restaurant manager who has been working in Brickfields since 1968, says there are too many developments in Brickfields, which is causing traffic congestion and an influx of foreign workers.

“Fifteen years ago, people loved to live in Brickfields. Now, with all the changes, it has become something like Bukit Bintang with buildings as tall as the ones you see in the Golden Triangle.”

Zerin Properties Sdn Bhd CEO Previndran Singhe agrees that there is not much land available in Brickfields for development. He says the available plots, which are about 5,000 to 10,000 sq ft, are mostly owner-occupied, freehold and for residential and commercial use. Their selling prices range from RM800 to RM1,200 psf, he adds.

Development in Brickfields has also boosted prices in the surrounding areas, such as Seputeh and Jalan Kelang Lama, according to CBD Properties (OUG) Sdn Bhd director Peh Yu Lin. 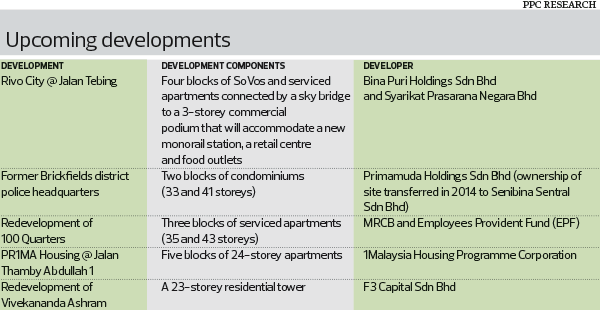 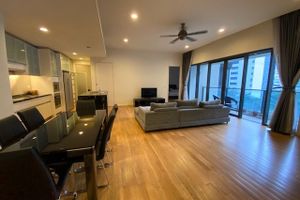 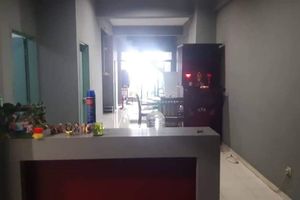