The company said yesterday that its revenue for the quarter was up 38.8% from a year ago to RM148.88 million. Earnings per share increased to 3.78 sen from last year’s 3.27 sen.
HSL declared a first gross interim dividend of 1.2 sen per share, to be paid on Oct 7.

Its current order book stands at some RM1.7 billion with RM1.1 billion outstanding. The company procured RM532 million worth of projects in 2010.

HSL managing director Datuk Paul Yu Chee Hoe said the prospects for the company continued to be good as there were abundant opportunities for it to draw on its marine engineering, civil engineering and construction expertise.

“With our existing contracts in hand, we are comfortably poised to emulate past years of growth in 2011, but I am also confident that we can add to the RM153 million worth of new contracts we have secured so far,” he said, adding that the group is without borrowings and has cash reserves of over RM100 million to take on more projects. 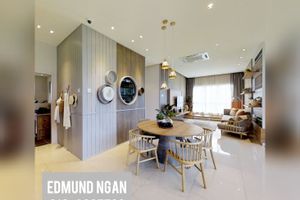 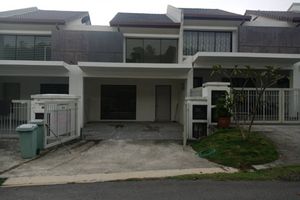 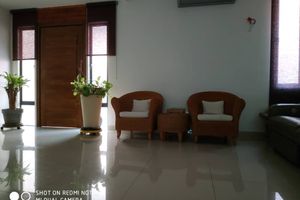 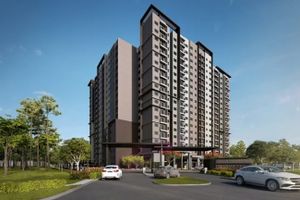 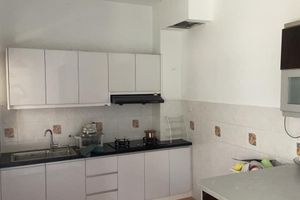 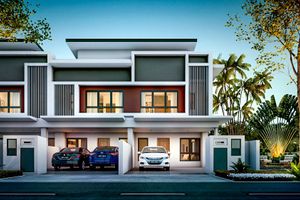