In a filing with Bursa Malaysia on Wednesday, Oct 19, Hua Yang said its revenue doubled to RM76.12 million from RM35.62 million a year ago.

Hua Yang chief financial officer May Chan said in a statement the group is on track to achieve its sales target of RM350 million for its FY12 ending March.

According to Chan, Hua Yang achieved almost 80% of its FY12 sales target after recording total sales of RM275.6 million in the first six months.

Chan said Hua Yang is confident that the group's mainstay of affordable residential properties will continue to see strong demand boosted by the government's push towards more affordable homes for the lower- and middle-income segment.

"These measures will encourage more flexibility and allow more people to own their first homes," Chan said.

Hua Yang's largest project in the Klang Valley is its mixed development One South in Seri Kembangan, Selangor, which has a gross development value of RM840 million.

Its Klang Valley projects are expected to contribute sales of RM200 million and up to RM150 million in Johor and Perak. 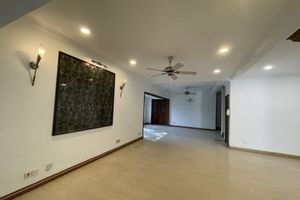 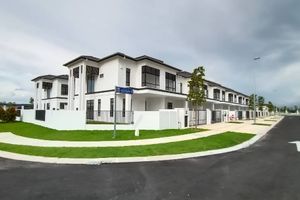 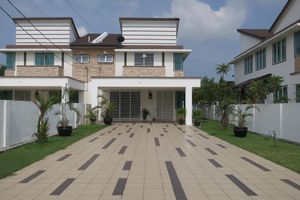