KUALA LUMPUR: Eco World Development Group Bhd’s proposed acquisitions and exemption from a mandatory takeover of its shares, have been deemed “fair and reasonable” by Kenanga Investment Bank Bhd.

The company had also proposed to exempt Eco World Development Holdings Sdn Bhd (EWDH) from undertaking a mandatory takeover offer for the remaining voting shares in Eco World that it does not already own, following the completion of the subscription of new Eco World shares.

The proposed share subscription would see EWDH’s interest in Eco World rise from 20.14% to 38.48%. As such, it would have to extend a mandatory general offer (MGO) for the remaining shares in Eco World not owned by EWDH and persons acting in concert.

The proposed share subscription would raise some RM1.37 billion.

As it is not the intention of EWDH to undertake an MGO for the remaining shares it does not own in Eco World, it is seeking an exemption from the Securities Commission Malaysia from undertaking the MGO.

In the independent advice circular issued yesterday, Kenanga said after taking into account various factors such as the increase in the group’s land bank, the enhancement of its development pipeline and its product offering and the securing of a development team with a proven track record, it is of the opinion the proposals are fair and reasonable, and not detrimental to the interests of the non-interested shareholders of Eco World.

“Accordingly, we recommend that the non-interested shareholders of Eco World vote in favour of the resolutions pertaining to the proposals, to be tabled at the forthcoming extraordinary general meeting of the company,” it said.

Besides that, it said Eco World’s pipeline of projects will also increase, with the addition of eight new projects. 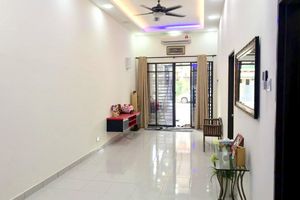 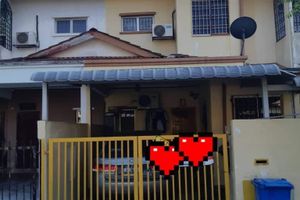 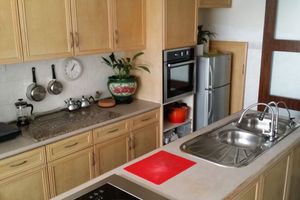