KrisAssets surges on speculation of REIT

KUALA LUMPUR (Dec 8): Mall operator KrisAssets Holdings Bhd continues to surge on investor interest. The counter was among the top gainers on Wednesday, adding 30 sen to close at RM5.38 with 325,300 shares done.

The stock has gained 25% since Nov 17. The rise is significant as the stock was trading in the range of RM4 to RM4.40 in the past six months.

KrisAssets has been rising on speculation that it may form a real estate investment trust (REIT).

The company completed the purchase of The Gardens shopping mall in July from parent IGB Corp Bhd, which expanded its portfolio that previously comprised only Mid Valley Megamall.

Analysts expect the successful listing of Pavilion REIT, which owns the Pavilion Kuala Lumpur mall in Bukit Bintang, to elicit a similar move from KrisAssets.

Pavilion debuted on Bursa Malaysia on Wednesday and closed at a 13.3% premium at RM1.02, giving it a FY12 dividend yield of about 5.6%.

Analysts said a REIT structure would unlock value for KrisAssets' shareholders, as the property trust would be exempt from corporate tax if it distributes at least 90% of its total annual income. In addition, unit holders also enjoy a lower 10% withholding tax on distribution.

Assuming 90% of the profit is distributed, gross dividend per share could be 41.5 sen a share. Applying a yield of 6% for an IPO, similar to Pavilion REIT's valuation, KrisAssets' shares could be worth about RM6.91, compared with on Wednesday's closing price of RM5.38.

"KrisAssets shares have not been traded to their full potential because asset expansion was slow and dividends were modest. So it was valued neither as a growth stock nor a dividend yield stock. But if it becomes a REIT, it has to distribute much higher dividends, at 90% of distributable profits, and then investors would value it based on the yield," said a market observer.

In a previous interview with The Edge weekly, KrisAssets managing director Robert Tan had said the company was considering forming a REIT to reap the tax benefits accorded to such property trust. He said the intention was there and it was just a question of timing. 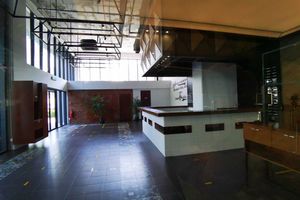 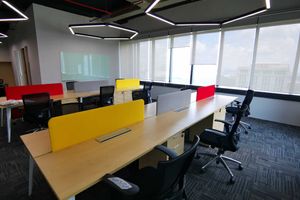 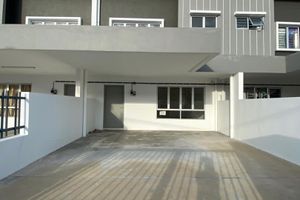 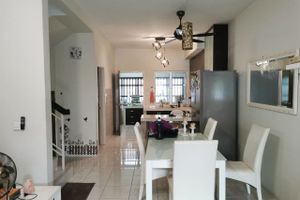 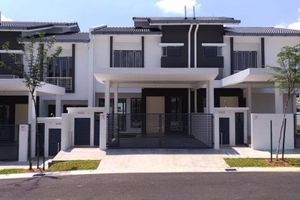 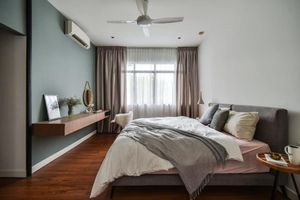 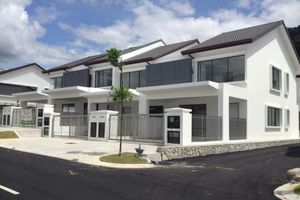