COCHIN (India) Jan 7: Malaysia has asked India to seriously consider the participation of Malaysian contractors in a proposed massive 41.6 hectare reclamation project in Mumbai and a township project in Tamil Nadu.

Datuk Seri S. Samy Vellu, the Special Envoy to India and South Asia, said he has requested Indian Prime Minister Dr Manmohan Singh for further discussions between both countries on the projects that could further deepen bilateral ties.

"I made these two proposals to the Indian Prime Minister following Prime Minister Datuk Seri Najib Tun Razak's official visit to India last month," he told reporters on the sidelines of the 11th Pravasi Bharatiya Divas 2013," the largest-ever conference of People of Indian Origin which began here Monday.

He said the proposed reclamation project, spanning 10 years, would change the face of Mumbai and make it more attractive for international investors to plough their money into the Indian economy. To this end, Samy said he urged the Indian Prime Minister to give "indepth consideration" to Malaysian contractors for the massive project, the cost of which has yet to be ascertained.
He said the Indian government has been urged to look into ways Malaysian contractors could participate in the project, more so since they have a good reputation of undertaking construction projects in India.

These projects would bring immense changes to India, as the respective state governments were keen to replace old buildings and develop new townships, he said.

Samy added that the Malaysian government would take note of the problems and concerns faced by Indian workers in Malaysia and act to resolve them and in the process further enhance bilateral ties.-Bernama 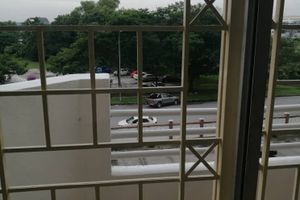 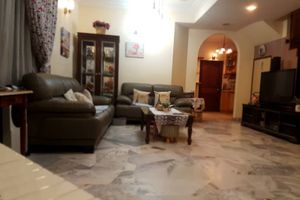 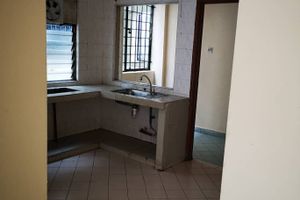 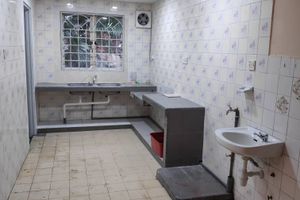