KUALA LUMPUR: SCP Group Bhd’s Seasons Garden Residences has achieved an 85% take-up for its first two serviced apartment blocks, Blocks A and B, since its soft launch in June while the recently launched Blocks C and D saw a 50% take-up.

“We are happy to have achieved such a high take-up rate in a short period of three months. It was beyond our expectations,” said property division director Calvin Low in a press release. “We believe the strong response is driven largely by the ‘home’ concept that we are offering for the affordable price that we’re selling.”

“The 40 shop units located on the ground floor will provide daily conveniences,” Low added. Construction has started and the project is slated for completion in fourth quarter of 2017.

Among the facilities in Seasons Garden Residences are a swimming pool, a wading pool, two gymnasiums, a yoga deck and a children’s play area. There will also be 24-hour security and extensive CCTV surveillance including the basement car park area.

The project is surrounded by shopping malls such as Wangsa Walk and Aeon Alpha Angle, medical centres and commercial business centres.


This article first appeared in The Edge Financial Daily, on September 19, 2014. 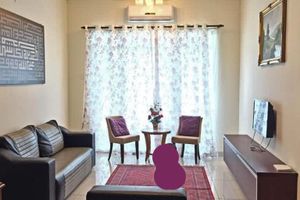 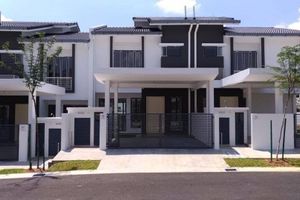