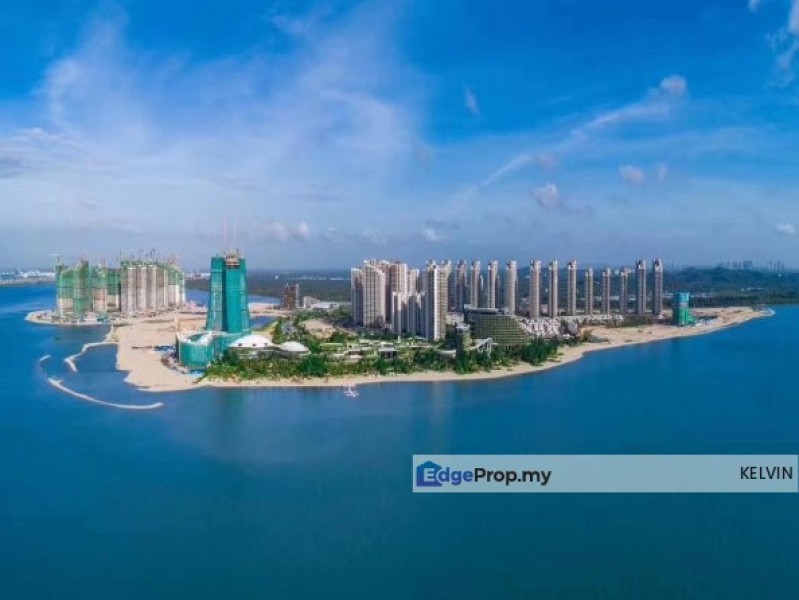 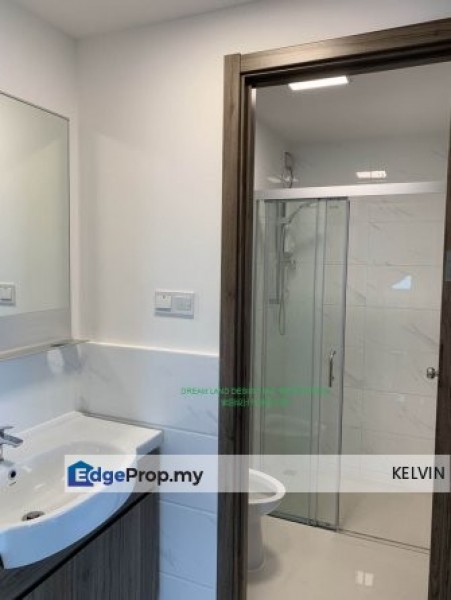 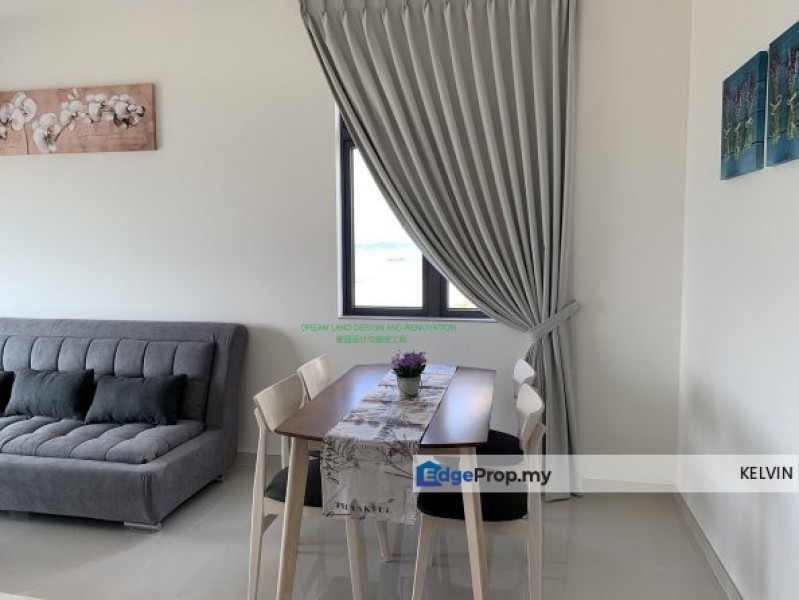 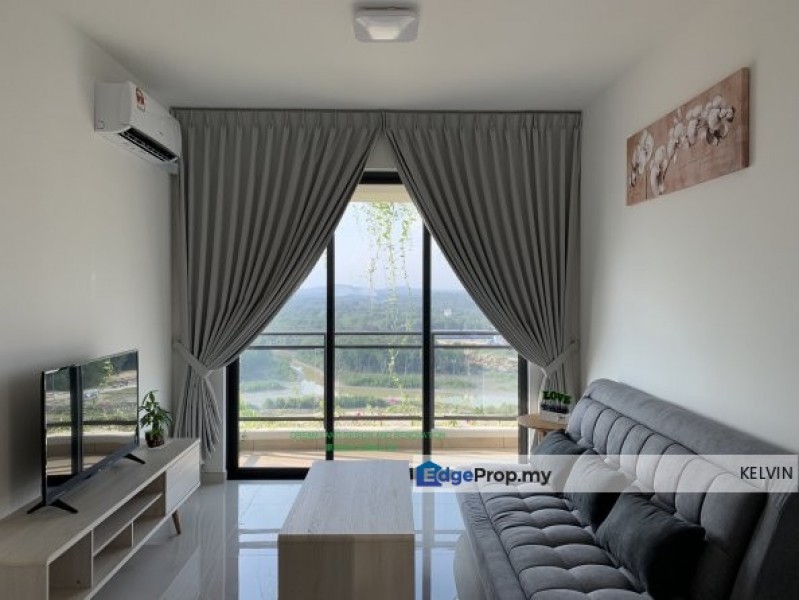 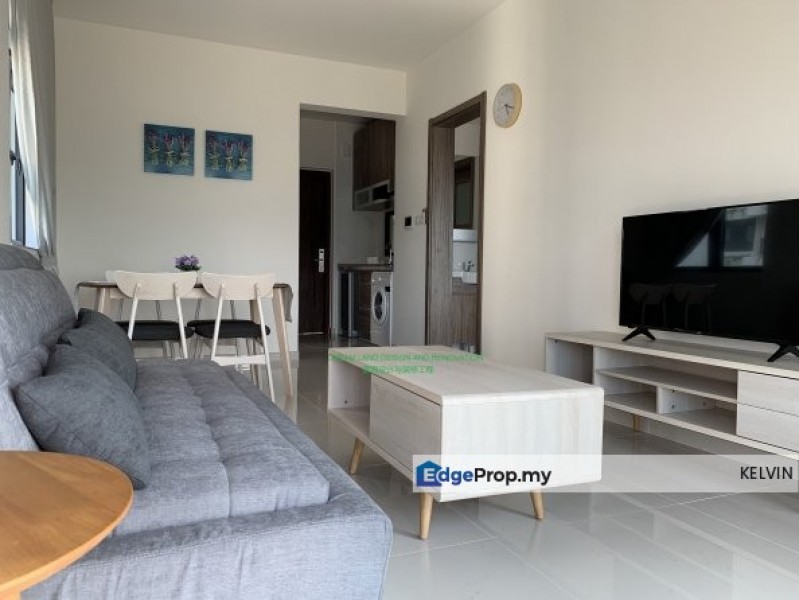 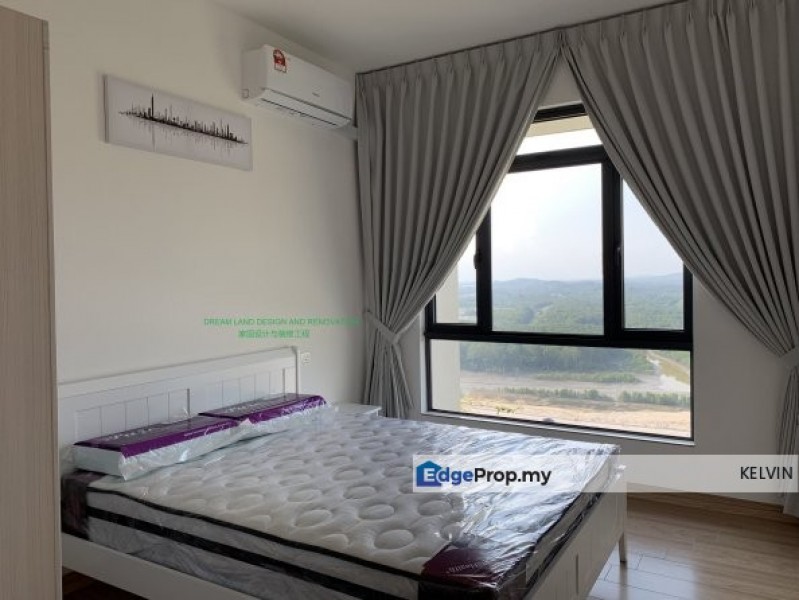 Past Transactions in Gelang Patah