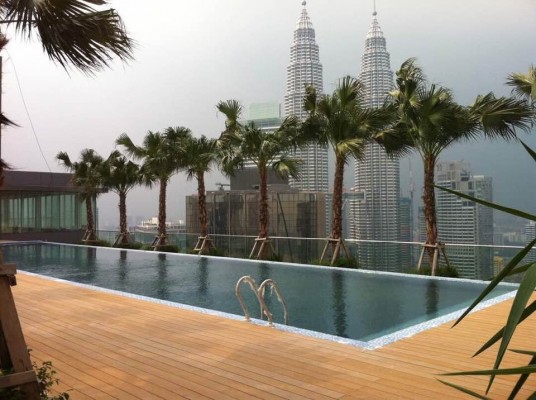 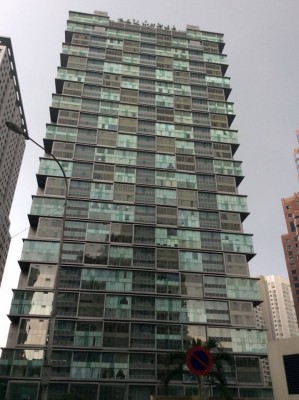 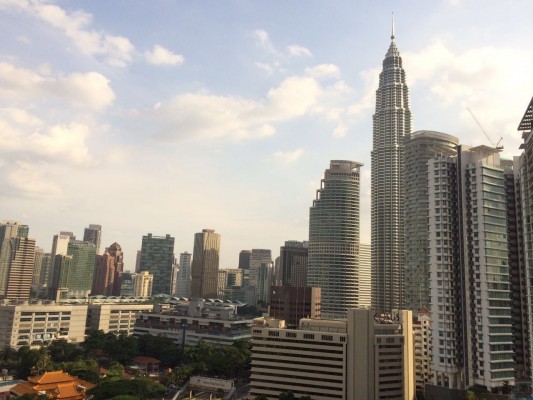 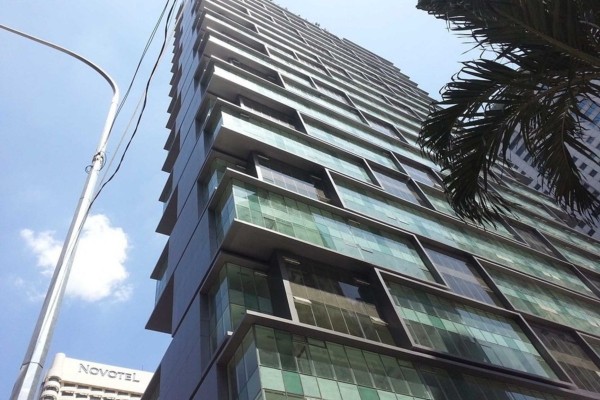 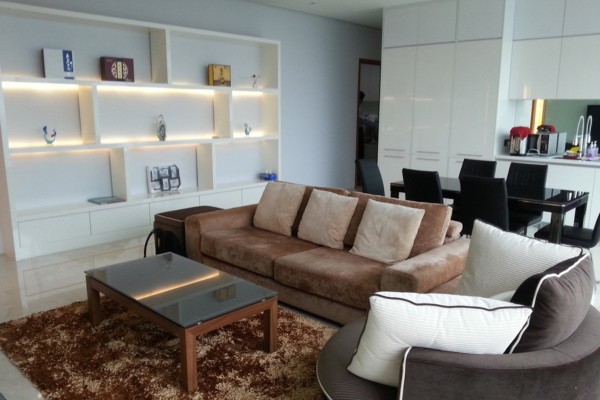 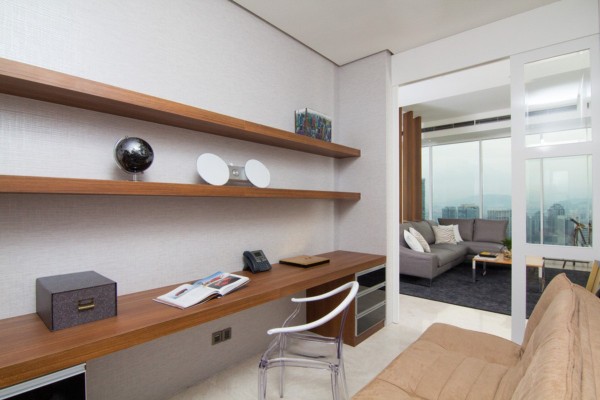 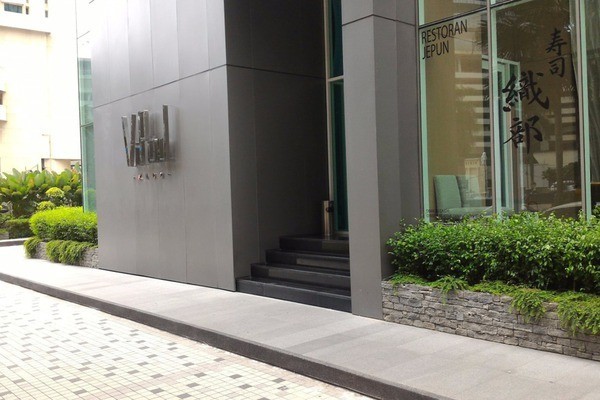 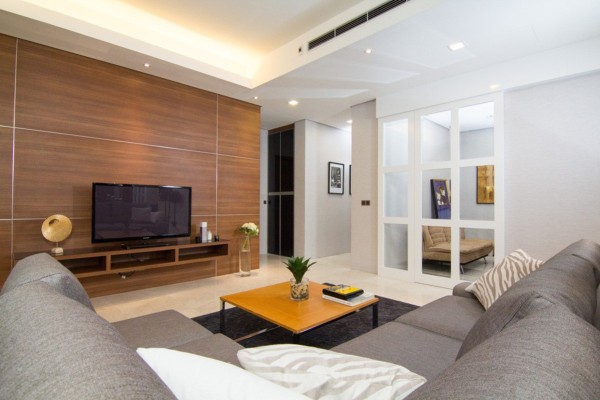 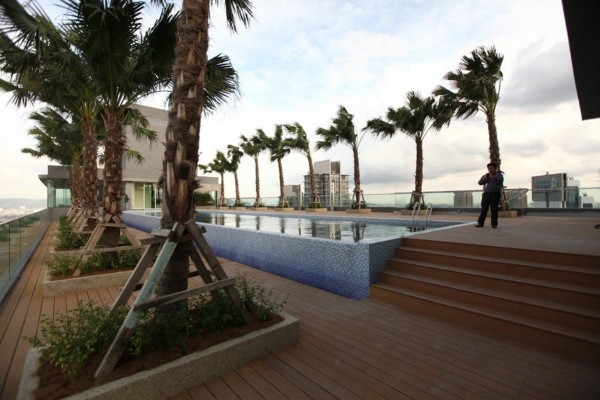 A happening place – this is where Vipod Suites, also known as Vipod Residences, is situated. It is smack in the centre of the Kuala Lumpur city, where there is no lack of amenities, conveniences, retail shops, shopping malls, connectivity and public transportations. In fact, it is in between two of the most popular malls in KL – Suria KLCC and Pavilion. Vipod is developed by Monoland Corporation Sdn Bhd, a Penang-based developer which is better-known for the high-end condominium called The Cove in Penang. In KL, some of its projects include Quadro Residences, Titiwangsa Sentral, Soho Suites, and Oval Damansara (Oval Tower) Office and Shops. Although there are 11 units on each floor, they are separated into three wings with access to four lifts each. Besides the regular single-storey units, there are duplex units for the picking too.

Sitting at Jalan Kia Peng, Vipod is within walking distance (yes, you can save all the parking fees to some of the most expensive car parks in Malaysia) to where all the action is, yet distant enough from the main traffic-ways to enjoy relative tranquility. Besides KLCC, Avenue K and Pavilion, the plethora of leisure, recreation, entertainment and F&B include all the stalls, shops, centres, clubs and malls along Bintang Walk, namely Farenheit 88, Bukit Bintang, Lot 10, Sungei Wang Plaza and Starhill Gallery. Prince Court Medical Centre is just a short drive away. The address also promises a certain status, as it is surrounded by prominent office towers and world-class hotels as well as other swanky high-rise residences.

Vipod’s main selling point is undoubtedly its highly strategic position. Being at the nucleus of the capital city of the country, the accessibility, both by road and rail or bus, is very comprehensive and efficient. The developer has also cleverly resolved the problem of privacy within the high-density residential tower (a common problem within the Golden Triangle area where developers try to maximise returns to cover the steep land cost) by dividing each level into three wings, each served by four lifts including a service lift. The units originally came with a complete range of quality fittings and furnishings, so secondary buyers can expect these to still be in place. All these factors make Vipod a rather good buy for those who work in or want to live in the heart of the city, or for investment in renting out to expatriates; although for the latter, you do have to consider the competition from the many surrounding developments targeting the same market. Of course, the marketability of your unit also depends on its size, orentiation and level. For one, the city skyline view is not available unless you are positioned above all your neighbouring high-rises, namely Grand Hyatt and Menara Kia Peng.
Property Type
Condominium/Apartment
Total Units
440
Tenure
Freehold