Prices not likely to move much this year 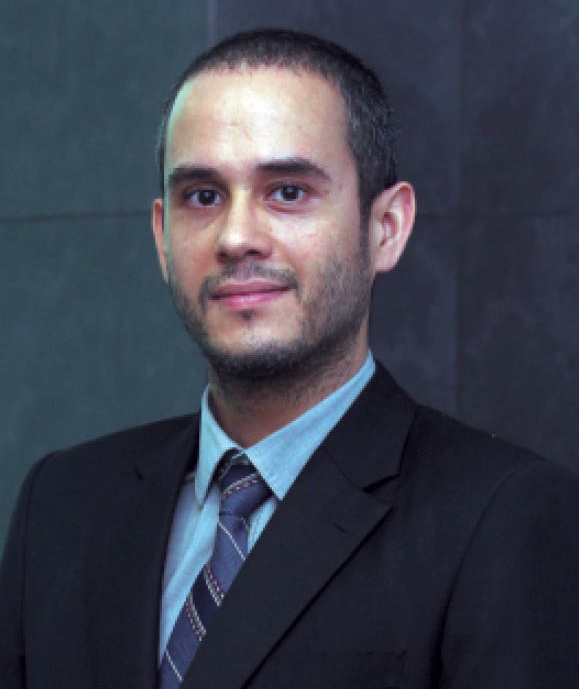 THE residential market in Greater KL is expected to remain the same for the next six months to one year, with few changes in transacted prices.

“Things will be more of the same. Prices may not decline drastically but there will be little growth in the residential market, primarily in prime KL areas,” says Jeffri Rahim, Savills Malaysia vice-president, agency/project marketing, in his presentation of The Edge/Savills Klang Valley Residential Monitor 3Q2016.

Despite the subdued outlook, Jeffri says there will likely be better deals to be found in KL suburban areas, as long as families are willing to commute.

“While we expect to see some attractive deals, history has shown us that there is hardly ever a systematic market correction in the housing market in Greater KL. Instead, expect to hear increasing anecdotal stories about great deals but no large-scale decreases in prices,” opines Jeffri.

With much of the city and its fringes saturated with developments, opportunities may still exist.

“There are areas within KL that we believe are ripe for extensive redevelopment. Take, for example, Jinjang, which is often referred to as KL north. It is centrally located and near higher-value neighbourhoods such as Mont’Kiara, yet it is quite undeveloped,” says Jeffri.

He believes that with the new MRT lines coming into play over the next few years, neighbourhoods like Jinjang could easily be transformed into more
premium areas.

The quarter under review showed little change from the previous quarter.

“Overall, the quarter was fairly stagnant. There was either no growth or slight price decreases in some areas. We certainly have not seen much price growth in the last quarter,” says Jeffri. According to Jeffri, the reason some developments, such as Menara Damansara, did better than others is their more affordable prices.

“Menara Damansara offers the type of units that are in higher demand these days — 2 or 3-bedroom units of about 1,000 sq ft — at affordable prices for new families. Sri Penaga, though a much older development compared with others in Bangsar, is still in good demand [for a higher price] due to any number of reasons — good renovations, prime units with a view, not to mention its close proximity to Bangsar Shopping Centre,” he says. This article first appeared in City & Country, a pullout of The Edge Malaysia Weekly, on Feb 6, 2017.

Looking for properties to buy or rent? With >150,000 exclusive listings, including undervalued properties, from vetted Pro Agents, you can now easily find the right property on Malaysia's leading property portal EdgeProp! You can also get free past transacted data and use our proprietary Edge Reference Price tool, to make an informed purchase.
Klang Valley Savills MRT Mont'Kiara Jinjang
SHARE
Facebook Twitter