KUALA LUMPUR (May 16): A Debt Management Office (DMO) has been set up to review and manage the government’s debt and liabilities, which will be chaired by Finance Minister Lim Guan Eng.

“The DMO will come into effect immediately in order to craft the necessary strategies to reduce the country’s financial burden and put the plan into action. The formulated strategies and plans will be presented to the Fiscal Policy Committee chaired by the prime minister,” said Guan Eng in a statement yesterday.

He added that the establishment of the office has been agreed to by Prime Minister Tun Dr Mahathir Mohamad.

The plan to set up the DMO was announced during the 2019 Budget speech in November last year.

The office is tasked to oversee the issuance and propose the structure of debt belonging to the federal government, all statutory bodies and the government’s special purpose vehicles in a holistic manner.

According to the ministry’s Fiscal Outlook and Federal Government Revenue Estimates 2019, the federal government’s overall debt and liabilities stood at RM1.07 trillion or 74.5% as a percentage of national gross domestic product (GDP) as at June 30, 2018 — slightly lower from RM1.09 trillion or 80.3% of GDP at Dec 31, 2017.

Guan Eng said the government intends to cut the incidence of having expensive and irresponsible debt servicing payments arising from weaknesses in debt issuance coordination.

“The establishment of the DMO is an effort by the administration to overcome and resolve the problem of hidden government debt and liabilities, which had grown in excess of RM1 trillion in 2017,” he said.

“The office is among the institutional reforms carried out to strengthen the government’s fiscal position that is closely monitored by international credit rating agencies.

“The DMO is designed to keep government debt and liabilities in check by preventing it from growing out of control, while ensuring that reckless borrowing made without valid reasons will no longer occur,” he added.
The office will perform the following duties:

•     Schedule bond issuance and overall borrowings by the government, statutory bodies and government-owned companies in an orderly fashion to attain the cheapest interest rates and coupon payments;
•     Restructure the relevant bonds and borrowings where possible to save finance costs by reducing debt repayments; and
•     Formulate strategies to reduce the government’s debt and liability burden.

This article first appeared in The Edge Financial Daily, on May 16, 2019. 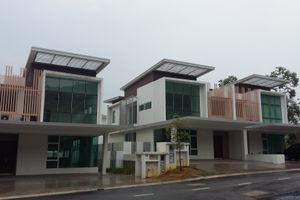 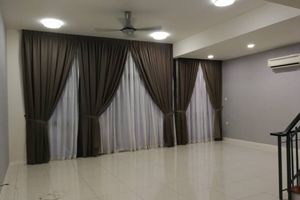 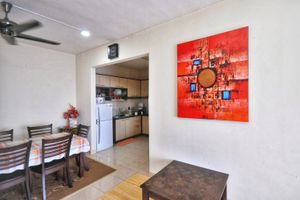 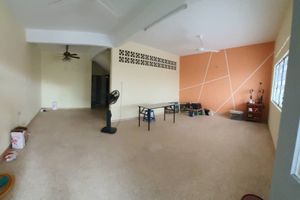