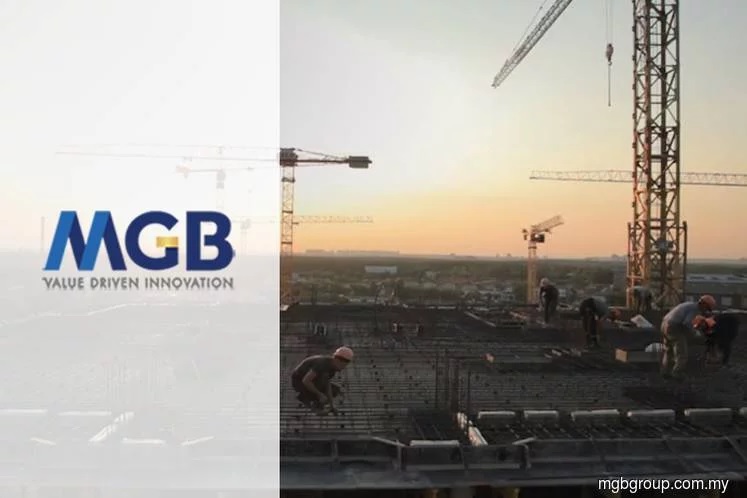 The contract was awarded by Strength Square (M) Sdn Bhd on behalf of Seribu Baiduri Sdn Bhd, which is a subsidiary of LBS Bina Group Bhd — the major shareholder of MGB — making Seribu Baiduri a sister company.

“The contract will increase and enhance the existing order book of the company and its group of companies. With the contract in hand, the group’s current outstanding order book is of approximately RM1.569 billion,” MGB said yesterday.

The two-year contract is scheduled to start this month, to be completed in September 2021.

MGB shares closed unchanged at 65 sen yesterday, giving it a market capitalisation of RM323.39 million. Over the past one year, the stock has retreated over 22%.