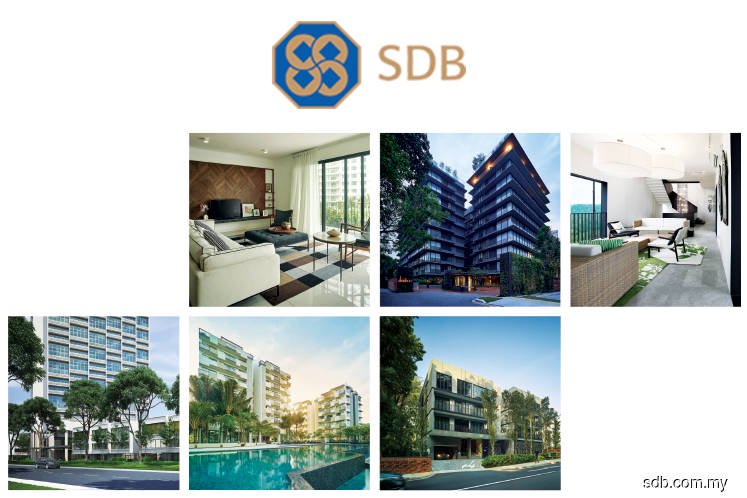 This is because the purchaser, Bukit Selesa Developmemnt Sdn Bhd, has yet to obtain approval from the relevant authority in regards to the development order, the group said in a filing.

Selangor Dredging’s unit SDB Damansara Sdn Bhd had signed a sale and purchase agreement with Bukit Selesa in October 2016 for the disposal of the parcels of land, collectively measuring 15,751 square metres.

Bukit Selesa had intended to use the land for the development of a residential housing project.

However, the group said SDB Damansara received a letter from Bukit Selesa on Wednesday asking to terminate the agreement.

“The termination shall not have any effect on share capital, substantial shareholdings, earnings, gearing and net assets of SDB Group,” it said.