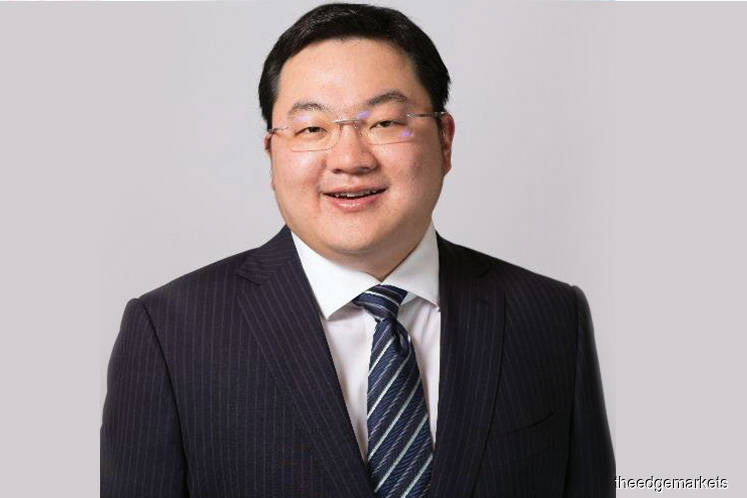 His lead counsel Tan Sri Muhammad Shafee Abdullah told a press conference that two of these unnamed individuals were from Saudi Arabia while the other two were from Abu Dhabi.

"The leader of the pack was certainly Jho Low, who until today had not been arrested by the police despite our super Inspector General of Police [Tan Sri Abdul Hamid Bador] promising to catch him [Jho Low] within two weeks.

Shafee said the entire scheme was devised by Jho Low and the four Arabs, and the entire management of SRC and 1MDB were complicit in this plot.

"They [1MDB and SRC management] were all eating from the palms of Jho Low. I will give statement openly and I am not afraid of being sued by even Shahrol [former 1MDB CEO Datuk Shahrol Azral Ibrahim Halmi].

"He [Shahrol] testified [in the 1MDB-Tanore trial] that he received more than RM90,000 in monthly salary and what did he say, he did not do due diligence as he relied mainly on Jho Low. His reply was that he did not do anything. So the question is if he [Shahrol] can be misled by Jho Low, then [my client] can too," he added.

Shafee reiterated that Najib as the Prime Minister then cannot sit in the 1MDB office and manage the company wholly.

He said Najib has to look at it on a macro level and not micro level.

"He cannot be looking at the details. That is not his job as his job is to enact policies," he said.

The lawyer added that it remains uncertain how many witnesses the defence would call, as he reiterated what he said in his opening statement — that they had interviewed seven witnesses, including one who was interviewed overseas, out of 66 witnesses offered by the prosecution.

Shafee also told reporters that Najib had no role in 1MDB's formation as its precursor Terengganu Investment Authority (TIA) was mooted by the then Yang di-Pertuan Agong Tengku Sultan Mizan Zainal Abidin after visiting Abu Dhabi with Jho Low.

After the Sultan did not agree to the issuance of the bonds by AmBank, the government was forced to take over TIA as there were government guarantees involved in the notes issuance, he said.

Similarly, SRC was mooted by the Economic Planning Unit (EPU) — and not Najib — to better manage Malaysia's strategic resources for energy, the lawyer added.

Najib is testifying from the witness stand as to the seven charges — three for criminal breach of trust, one abuse of power and three more for money laundering.