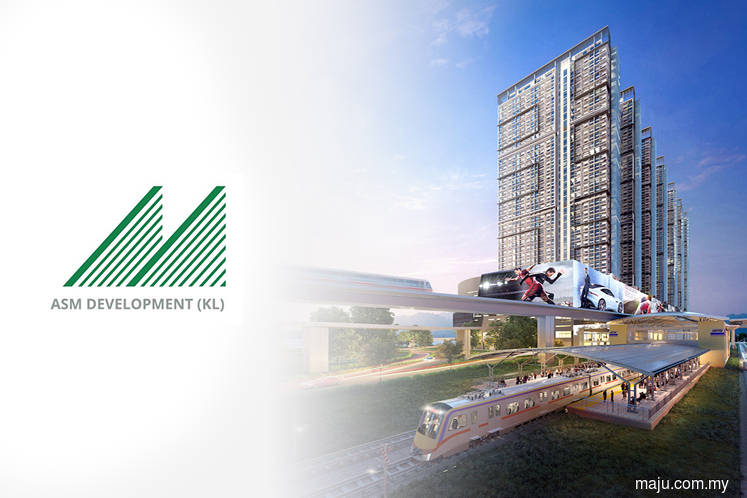 KUALA LUMPUR (Dec 23): Property developer ASM Development (KL) Sdn Bhd (ASMDKL), a unit of Maju Holdings Sdn Bhd, has countersued Econpile Sdn Bhd, a subsidiary of Econpile Holdings Bhd, for almost RM346 million for its failure to carry out work at its Maju Kuala Lumpur project, in response to a suit filed by the construction contractor in March this year.

In a statement today, the developer said the lawsuit was made after Econpile failed to carry out piling works for the project worth RM280 million and declared self-determination in early March this year.

The counterclaim was filed by law firm Edwin Lim & Suren at the Kuala Lumpur High Court on Nov 28.

The countersuit includes ASMDKL's claims of RM33.8 million for rectification costs as Econpile's delay in completion of works and the undertaken works were defective, causing the real estate developer to take over works left by Econpile.

ASMDKL said it is also carrying out the rectification works for the construction of seven blocks of luxury apartments that are part of the Maju Kuala Lumpur development.

Due to this, the real estate developer is unable to deliver vacant possession of 1,403 units to the purchasers under the sale and purchase agreement with total claims of up to RM98 million.

The claims also include operating costs incurred due to the delay and extension of Econpile's abandoned work since March 1.

ASMDKL alleged it was forced to employ a new contractor to complete the works after a Certificate of Non-Completion was issued to Econpile by the project architect on April 7 last year.

In addition, ASMDKL has also demanded payments of 110 units worth nearly RM67 million from Platinum Rhythm Sdn Bhd, which is owned by directors and shareholders of Econpile, through a block purchase agreement on Aug 25, 2017.

It was previously reported that Econpile has taken legal action to demand RM67 million from ASMDKL as "progress payment" for the project.

"However, ASMDKL questioned Econpile's action in making the claim as the contractor declared self-determination of employment, whereby ASMDKL didn't terminate or take any action against Econpile," it said.

To recap, in March, Econpile had sought RM80.1 million from ASMDKL for Maju Kuala Lumpur, of which 80% of the work had been allegedly completed.

Econpile issued a Notice of Determination to ASMDKL for foundation and substructure works in Maju Kuala Lumpur, on the basis of the developer's interference with or obstruction of the issuance of Interim Certificates in respect of EMSB's Progress Claims amounting to RM80.1 million.

The contractor added that the developer had failed to issue the relevant Interim Certificates within 30 days from the receipt of its progress claims, and to make payment within the period of Honouring Certificates.