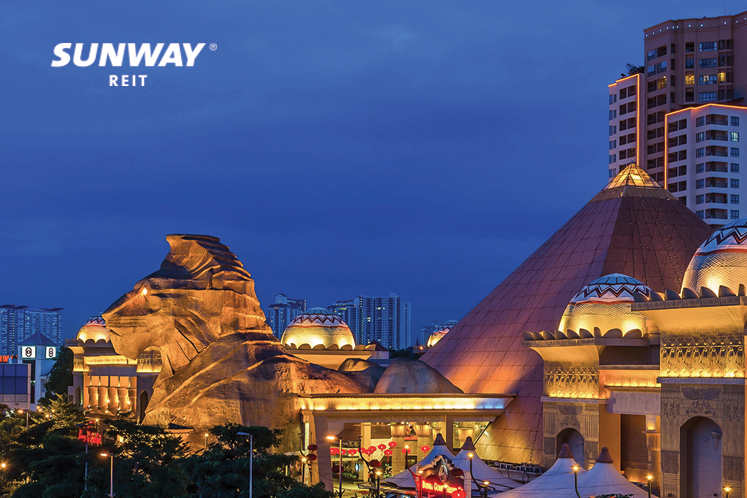 Its quarterly revenue expanded 11.7% to RM155.8 million from RM139.5 million, according to a filing with Bursa Malaysia today.

“We are pleased to announce that Sunway REIT has delivered a healthy growth in DPU to unitholders in 1HFY20. This was achieved on the back of our growth strategy to continuously expand our income stream through acquisitions and active asset management initiatives,” said Sunway REIT Management Sdn Bhd’s chief executive officer Datuk Jeffrey Ng in a separate statement today.

On prospects, he said Sunway REIT expects the distribution per unit for FY20 to be supported by full-year income contribution from newly acquired Sunway university & college campus, stable contribution across all sectors and favourable interest rate environment.

“That said, the Manager is cautious and we are closely monitoring the development of coronavirus which may have implications to our business if the pandemic persists over a longer period,” he said, adding that the manager has activated operational precautionary measures to ensure the cleanliness and hygiene of the premises in the immediate term.

Looking for properties to buy or rent? With >150,000 exclusive listings, including undervalued properties, from vetted Pro Agents, you can now easily find the right property on Malaysia's leading property portal EdgeProp! You can also get free past transacted data and use our proprietary Edge Reference Price tool, to make an informed purchase.
Sunway REIT 2Q Profit
SHARE
Facebook Twitter