MPs, officers to go through Covid-19 screenings every two weeks KUALA LUMPUR (Nov 4): All Members of Parliament (MPs), as well as their officers, are now required to go through Covid-19 screenings once every two weeks as long as the Parliament is in session until Dec 15, according to Dewan Rakyat Speaker Datuk Azhar Azizan Harun (pictured).

In a statement today, Azhar said he had communicated with health director-general (D-G) Tan Sri Dr Noor Hisham Abdullah to discuss preventive measures to ensure that the Dewan Rakyat sittings can be held safely.

Besides the fortnightly swab tests, the advice given by the Health D-G include:

● MPs shall no longer hold meetings in large groups while outside the House, either on or outside the premises of the Parliament. If MPs need to have physical meetings, they are requested to comply with the standard operating procedures (SOPs) set by the National Security Council and Ministry of Health (MoH) strictly.

● MPs are advised to limit their movements while outside the premises of the Parliament during the sittings period, avoid attending public gatherings and crowded places, and always adhere to the SOPs strictly.

Yesterday, Noor Hisham told the media during his daily Covid-19 press conference that the MoH has proposed that lawmakers and staff of Parliament undergo Covid-19 tests every two weeks instead of three days.

He said protocols on the presence of officers in Parliament have also been tightened, whereby officers who need to turn up for duty are also required to undergo Covid-19 tests.

Noor Hisham added the swab tests conducted three days before the Dewan Rakyat began its latest session on Monday had detected Covid-19 in three individuals including an auxiliary policeman attached to the Prime Minister’s Office (PMO).

Due to this, Law Minister Datuk Takiyuddin Hassan had tabled a motion under the Parliamentary Standing Order 12(1) for daily sittings to end at 1pm this week. 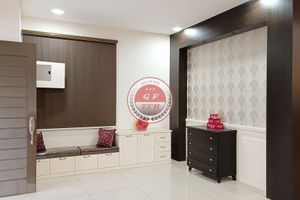 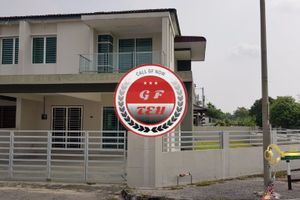 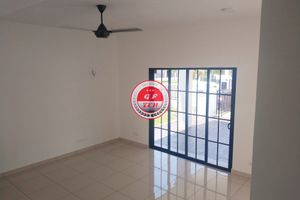 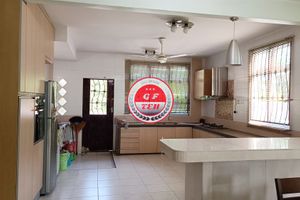 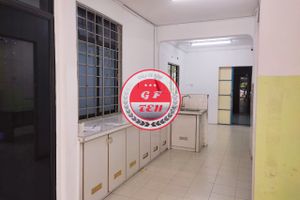 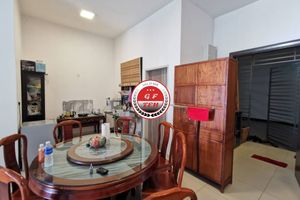 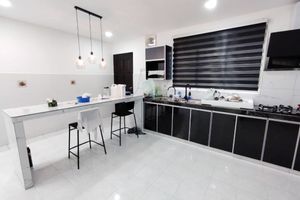 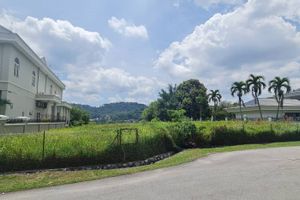 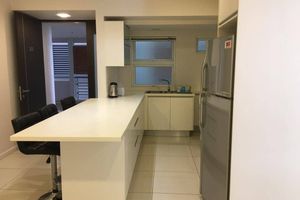