KUALA LUMPUR (June 27): Shopping mall and retail associations have appealed to the government for urgent vaccination of shopping frontliners against Covid-19.

This is despite the MDTCA having shortlisted five vaccination sites (PPVs)  in the Klang Valley.

“Shopping malls and retail operators had enthusiastically volunteered to organize the PPVs at their premises and as per our records, 60-70 malls have registered and submitted their proposed plans under the Ministry of Domestic Trade and Consumer Affairs (MDTCA).

This programme is specifically targeted to shopping frontliners and we understand that more than 100,000 employees have already registered their names with MDTCA by early June 2021. This response has indeed indicated that MOSTI has made a right and timely decision to precisely serve current needs,” the associations said.

As such, they are advocating for the initially July commencement date, as all mall staff and retailers are exposed frontliners who deal with transit customers.

As such, they interact with the public on a daily basis and need to be vaccinated, not only to protect themselves but also to serve and protect the shoppers at large without risk or fear, as well as without endangering those they serve.

According to the organisations, 500,000 people are employed in the mall and retail industry, and they require at most one million doses of vaccines.

The associations stated that this 10% of the 10 million doses is expected to be received in July.

“We cannot afford to take the excuse that no vaccination is required immediately, because we have not yet fully reopened, as the full vaccination process takes a minimum of three weeks,” they added.

At the same time, the association’s noted that the shopping mall industry commands an estimated real estate value of RM145 billion as of December 2020, while the retail industry contributed 34.6% of Malaysia’s Gross Domestic Product (GDP).

Given the significant contributions made by the industry here, the associations said it is imperative for its frontline workers to be vaccinated as at the moment, it can only rely on domestic consumption.

Furthermore, the associations added that malls and retailers are willing to subsidise the logistical costs of administering the vaccines to its employees, with such costs normally incurred at government-run PPVs being RM60 per person for two doses (excluding the cost of vaccine and administration fee payable to Protect Health Corporation).

At the same time, the PPVINs would contribute positively towards the speed and volume of vaccinations so urgently needed today, they added.

"This would be a compelling reason by itself to approve the urgent commencement of our PPVIN without further delay, for a win-win solution for both the public and private sectors. It has been proven overseas that the faster any country achieves herd immunity, the faster the country can begin their journey towards economic recovery.  Malaysia cannot afford to be left behind, as the entire economy has suffered immensely since 2020,” they said.

“Our request for urgent vaccine allocation for our industry by early July 2021 is not enormous, but it will be the silver bullet to take us out of our distress,” the associations concluded.

Earlier today, Prime Minister Tan Sri Muhyiddin Yassin had reportedly said that Malaysia will not graduate from the current phase of the National Recovery Plan, until threshold markers are reached.

These involve daily Covid-19 figures declining below 4,000, usage of intensive care unit beds falling below critical levels' and at least 10% of the population being fully inocculated against Covid-19.

Under phase one of the plan, malls must close, while only retailers deemed as essential services such as supermarkets and eateries are allowed to open.

Looking for properties to buy or rent? With >150,000 exclusive listings, including undervalued properties, from vetted Pro Agents, you can now easily find the right property on Malaysia's leading property portal EdgeProp! You can also get free past transacted data and use our proprietary Edge Reference Price tool, to make an informed purchase.
Shopping mall Retail associations Covid-19 vaccine
SHARE
Facebook Twitter 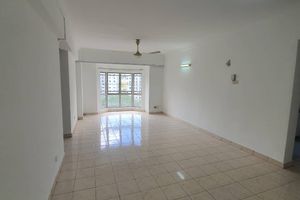 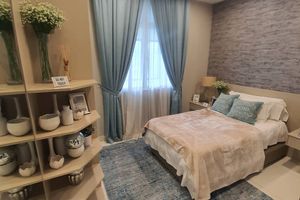 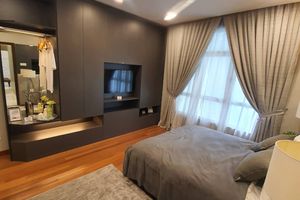 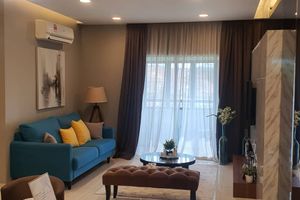 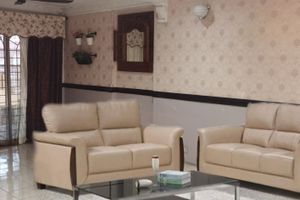 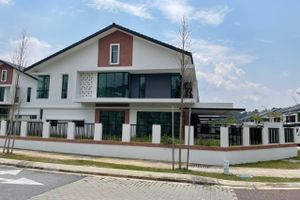