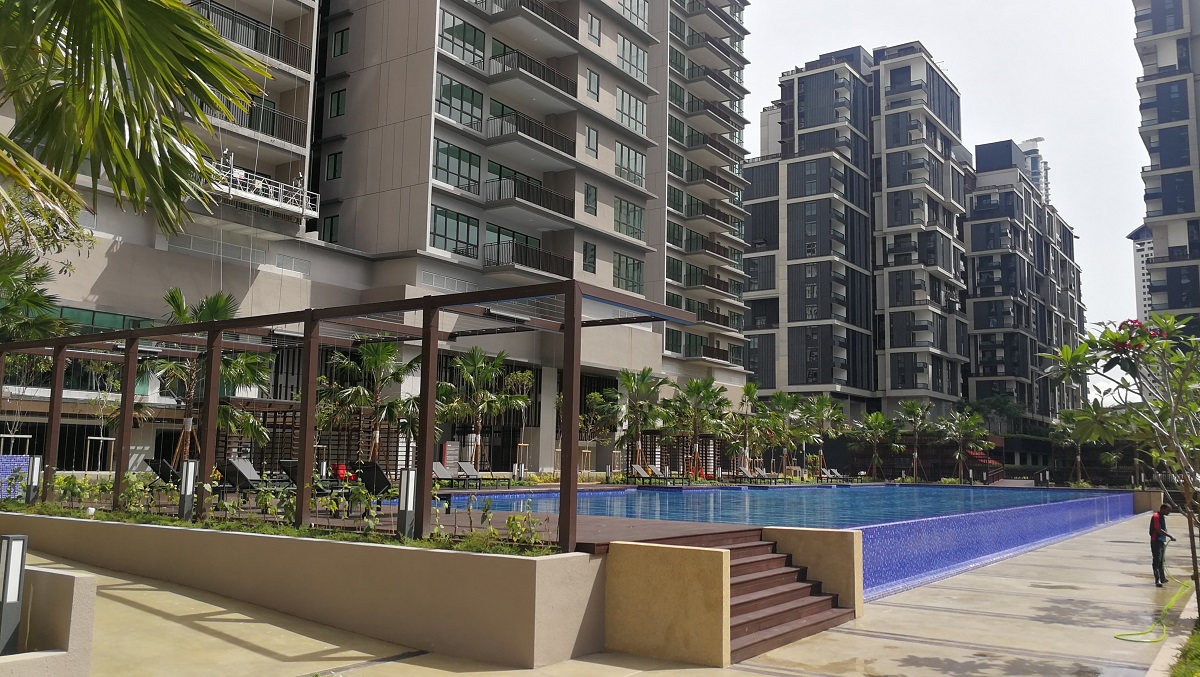 Residensi 22 in Mont’Kiara was developed by UEM Sunrise Bhd with a launching price of RM750 psf.

The high-end condominium project was launched in October 2013, comprising 534 units located in four blocks. The handover of the project began in October 2017.

According to Catherine Wong of MIP Properties who concluded the sale, the transaction is a good deal as the newly-completed Residensi 22 unit has a large built-up area and is surrounded by amenities.

“The purchaser bought this unit for their own stay, especially for the children, as Residensi 22 is within walking distance to Garden International School. This is so that the children can go to school comfortably without having to brave the traffic.

“The seller is an investor [who bought the unit from the developer] and the transacted price of RM800 psf is reasonable, hence the seller decided to sell,” she told EdgeProp.my.

The mid-floor unit boasts a built-up of 2,020 sq ft and has never been occupied.

Wong said the transacted price of RM1.62 million for the intermediate unit is on par with the bank’s valuation for the property.

Meanwhile, the average asking monthly rent of the units are RM7,897 or RM3.70 psf.

There have been no transactions of these properties recorded.