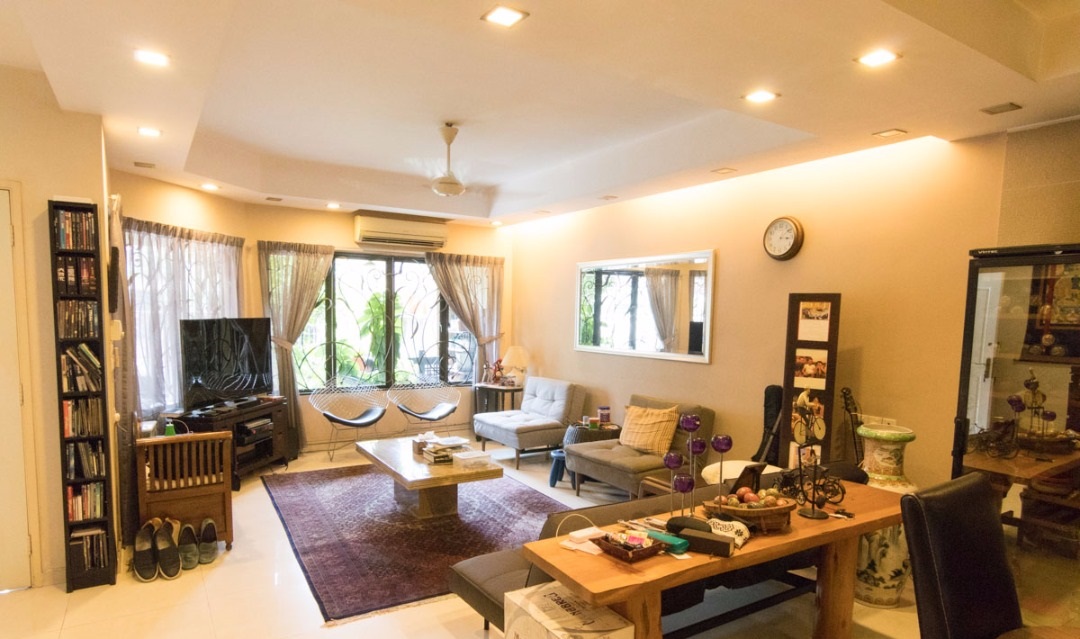 According to the negotiator who closed the deal, Susan Chan from Reapfield Properties Taman SEA, the unit (pictured) was on the market for a year before it was transacted this May.

“Initially, the seller asked for RM1.85 million, but he slowly accepted the fact that market is moving very slow and it is not easy to get a buyer with high mortgage loan eligibility, so he decided to lower the price,” Chan told EdgeProp.my.

Meanwhile, the buyer bought the house to accommodate his growing family.

Commenting on the transacted price, Chan said it was a very good deal as it is a renovated and partly-furnished unit. “There is another basic unit nearby without any furnishing and kitchen extension asking for RM1.68 million.”

She said terraced houses in Bandar Utama have always been popular with homebuyers who are looking for a conveniently-located freehold landed home that is close to schools.

Bandar Utama is a stone's throw away from shopping places such as 1Utama Shopping Mall and Centre Point. It is also close to Pui Chai primary school, British International School and First City International College.

According to data from EdgeProp.my, as at Aug 29, the average transaction price for similar property types in Bandar Utama 6 is RM1.75 million.

Meanwhile, there are 90 listings of terraced houses on EdgeProp.my as at Aug 29, with the asking price ranging from RM1.65 million to RM2.4 million.