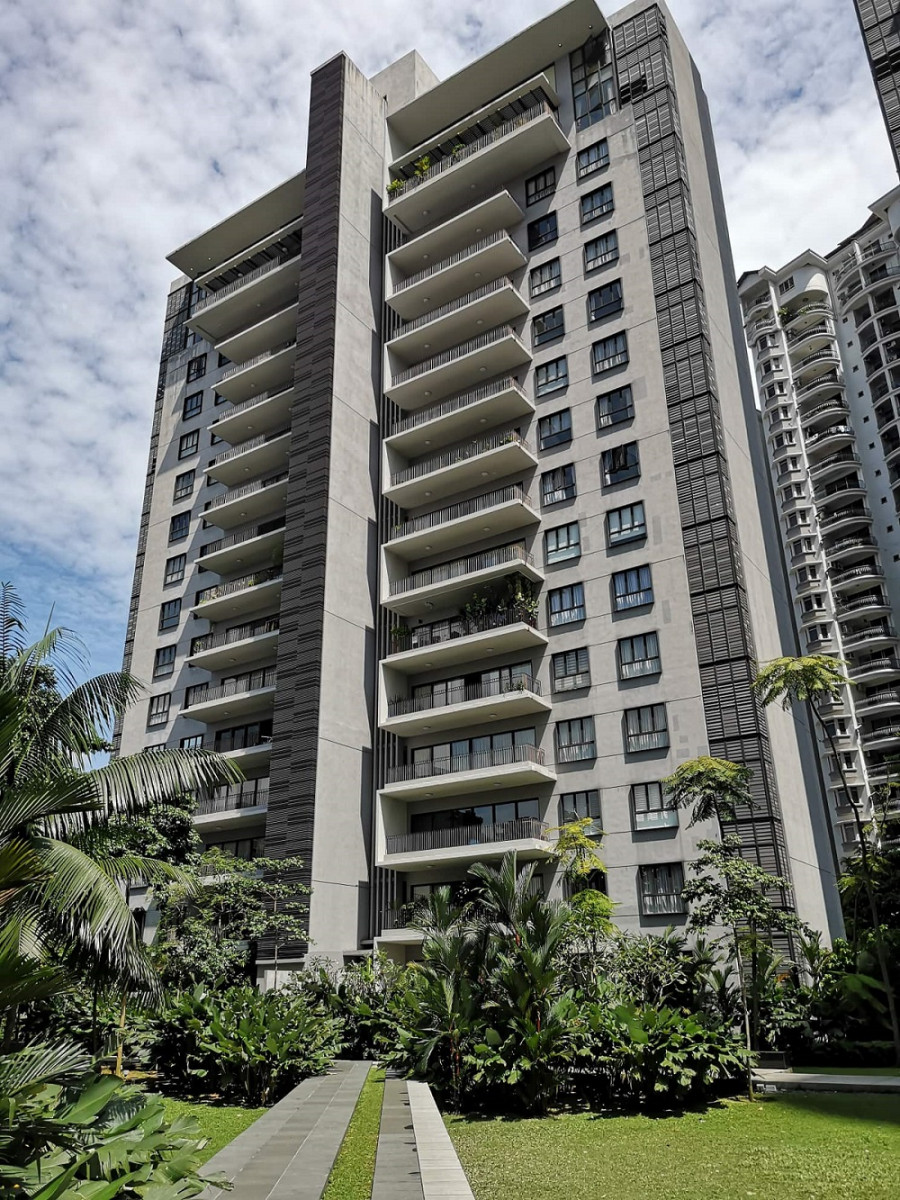 According to Propnex Realty senior negotiator Carmen Lee who concluded the deal with Eunice Yong of the same agency, the buyer bought the unit for his family’s own stay as they were looking for a bigger unit to upgrade to.

“The buyer’s children who are teenagers really like the facilities in the condominium which include swimming pools, gyms and badminton court. The seller sold it as he was migrating to New Zealand,” Lee told EdgeProp.my.

The development was completed in 2012 and is located at the mature area of SS2 where it is just a stone’s throw from amenities such as Jaya One, KDU College and Atria Shopping Gallery.