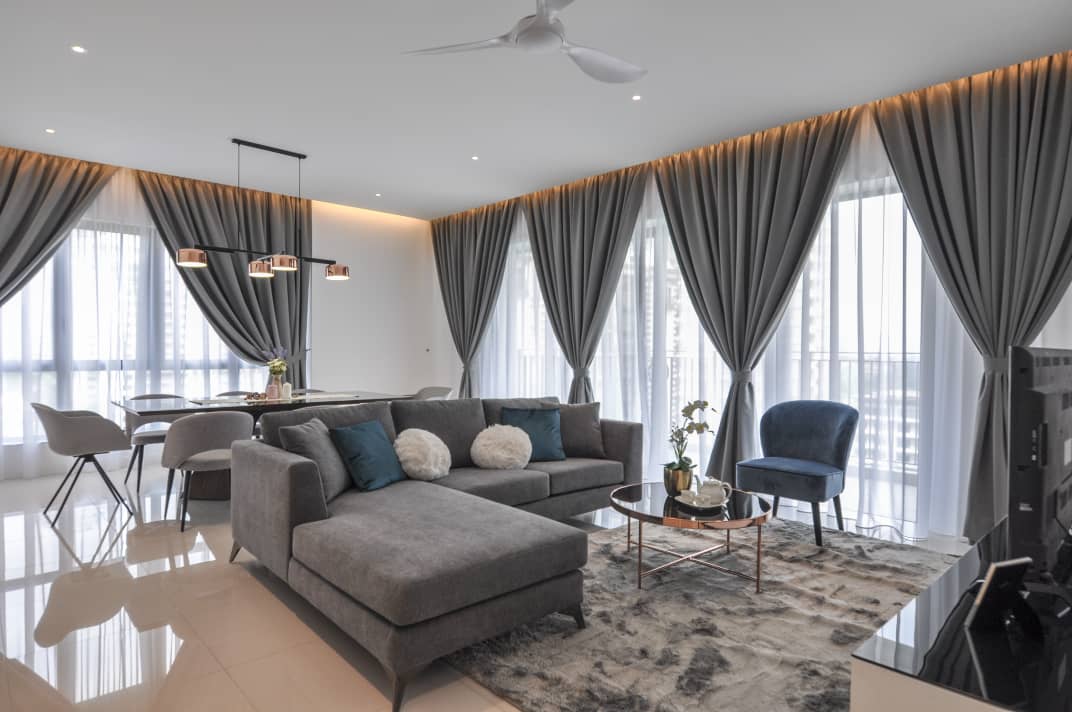 This 5.43-acre freehold development was developed by UEM Sunrise Bhd.

According to Catherine Wong of MIP Properties, who closed the rental deal, the owner purchased the unit for investment and has put in elegant interior decor and furnishings.

“Although most of the units here are fully furnished, this unit was so tastefully done that the tenant fell in love with it at first view and did not mind paying a higher rental than the going rate for this unit,” she said.

The new tenant is a South Korean expat who was previously staying in another condominium development in Mont’Kiara.

The deal was concluded with a monthly rental of RM8,500 or an average RM4.20 psf, for a 12-month lease with the option to renew for another year.

Wong noted that the monthly rental is usually around RM7,500 to RM8,000 for a normal unit but for units with better interior furnishings, rental could hit RM8,500 a month.

“Residensi 22 has been one of the preferred rental homes for expats who are attracted by the project’s design and condition (newly completed) as well as its proximity to amenities such as schools, medical centres and restaurants,” she added.

Based on EdgeProp.my’s data, Residensi 22 has recorded 54 transactions in 2018 at an average selling price of RM1.73 million or RM814 psf.

There were 363 rental listings of Residensi 22 over the same period. The average asking rental was RM8,020 or RM3.64 psf.