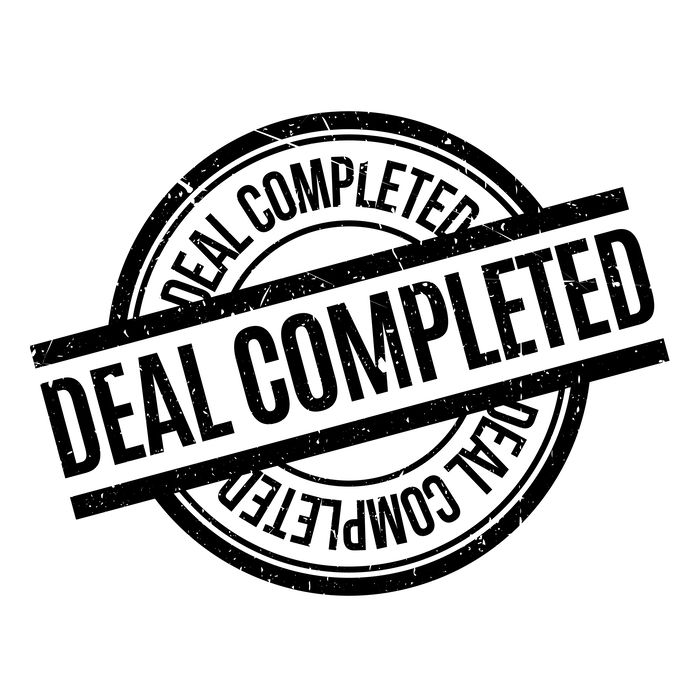 Halamanda @ Gombak is developed by Briswood Sdn Bhd and was completed in 2015. This low density project (about 100 units) comprises 2-storey and 3-storey terraced houses built on Malay-reserved land along Jalan Halamanda, Gombak. It is a gated-and-guarded project.

The houses sport a modern, contemporary and minimalist design and is nestled among lush greenery. Residents are treated to a view of the quartz ridges of the popular Bukit Tabur or Klang Gates Quartz Ridge located nearby.

Halamanda is accessible via Jalan Gombak, Jalan Batu Caves, the MRR2 and the DUKE Highway. It is also within close proximity to the Karak Expressway. The Gombak LRT station is about a 15-minute drive away.

Notable educational institutions like the International Islamic University Malaysia (IIUM) and Setia Budi schools are also a short drive away.

According to Hayati Husin of Reapfield Properties Sdn Bhd who concluded the sale,  the main pull for this sale is its striking  interior design and ready-to-move-in condition. The pricing is also reasonable.

“Initially, the buyer paid a visit to this unit and fell in love with it at first sight. Less than a week later, she had paid the booking deposit. Then, her loan was approved within three days after the submission of the relevant documents.

“It was a smooth transaction throughout. Everything went well,” Hayati told EdgeProp.my.

Hayati noted that both owner and purchaser were cooperative and were able to achieve a mutual agreement quickly.

“The house is in very good condition, very nicely designed with an attractive price. In fact, at that time, there were two other serious buyers who were willing to pay the booking deposit should my buyer’s loan be rejected,” she said.

Halamanda units were priced from RM580,450 when they were launched.

Are you a real estate agent who have just concluded a deal? Contact us at [email protected] to find out how to get featured in our news!