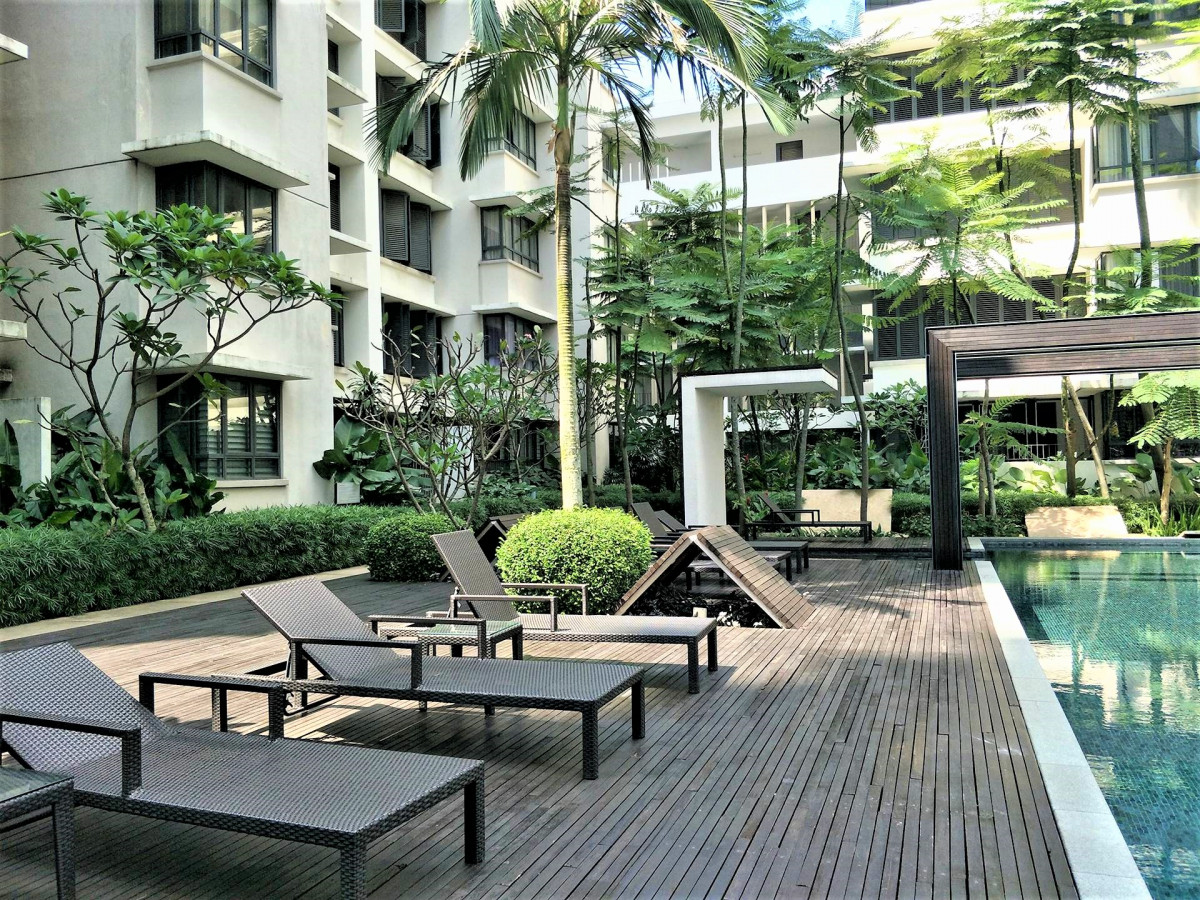 Located in SS2, one of the most sought-after locations in Petaling Jaya, the average transacted price of Ameera Residences units has climbed to RM742 psf in 2017, from RM524 psf in 2012. Prices have moderated recently but remained at above RM700 psf, according to EdgeProp.my data.

“Ameera Residences is a well-maintained condominium. Its spacious units with built-ups ranging between 1,200 sq ft and 1,800 sq ft make them desirable for young families,” she explained.

“The buyer liked the spaciousness of the unit and the facilities found in the project. He bought the unit for own-stay while the previous owner had sold it to upgrade to a bigger home,” said Teoh.

There were 11 sale listings on EdgeProp.my as at end-October with an average asking price of RM1.497 million or RM725 psf.

Looking for properties to buy or rent? With >150,000 exclusive listings, including undervalued properties, from vetted Pro Agents, you can now easily find the right property on Malaysia's leading property portal EdgeProp! You can also get free past transacted data and use our proprietary Edge Reference Price tool, to make an informed purchase.
DONE DEAL SDB Properties Ameera Residences PropNex Realty
SHARE
Facebook Twitter