PUTRAJAYA (Dec 12): Malaysia will continue with legal action against Goldman Sachs Group Inc over the 1Malaysia Development Bhd (1MDB) case although the company is reported to have paid the United States Department of Justice to settle the case.

Finance Minister Lim Guan Eng said he had contacted the Attorney-General’s Chambers and was informed that the case is expected to be heard in the middle of next year.

“So the case is still ongoing and the Malaysian government is seeking up to US$7.5 billion in reparations from Goldman Sachs for the losses we suffered following the 1MDB scandal.

“This is what we are seeking for and we will proceed with court action,” he told a press conference here today.

According to media reports, Goldman Sachs to pay between US$1.5 billion and US$2 billion to the US Department of Justice to settle the case.

Goldman Sachs is facing criminal charges over the issuance of US$ 6.5 billion worth of bonds related to 1Malaysia Development Berhad (1MDB).

On Dec 19, 2018, the prosecution filed four charges against Goldman Sachs for allegedly leaving out material facts on the sales of bonds between a subsidiary of 1MDB and Aabar Investments PJS Limited (Aabar).

The company was charged under Section 179 (c) of the Capital Markets and Services Act 2007 and punishable under Section 182 of the same law which provides for a maximum jail term of not more than 10 years and a fine of not less than RM1 million, upon conviction.

The US Department of Justice estimates US$ 4.5 billion was misappropriated from 1MDB between 2009 and 2014, including some of the funds that Goldman Sachs helped raise. 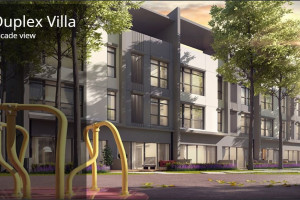 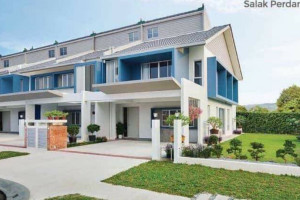 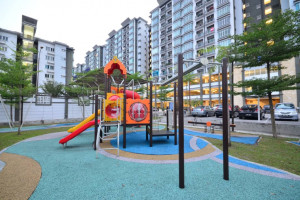 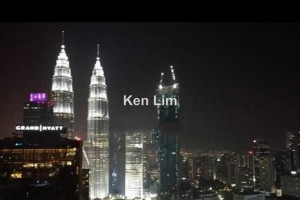 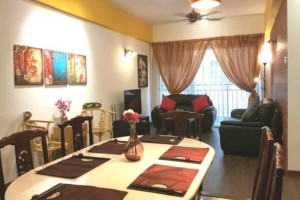 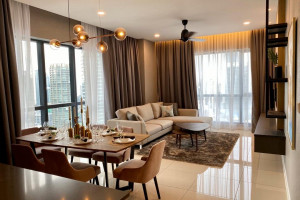 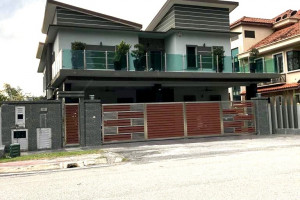 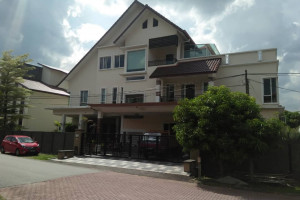 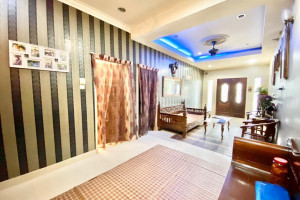 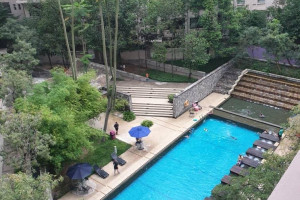 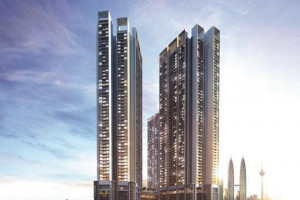 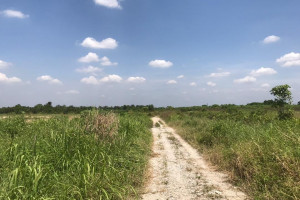 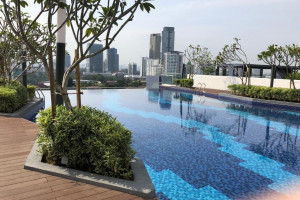 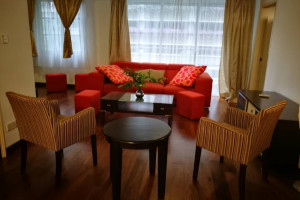 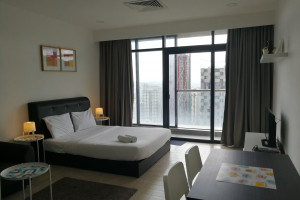 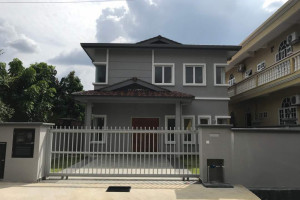 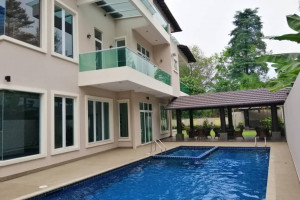 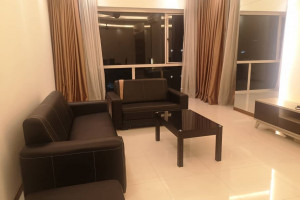 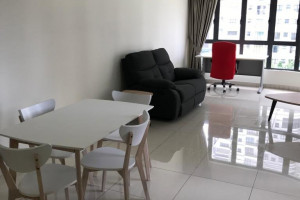 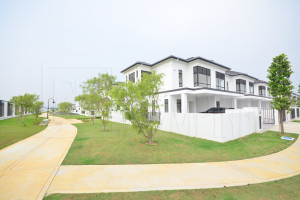 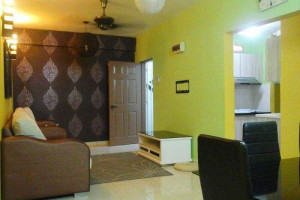 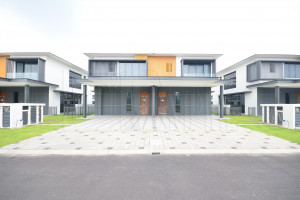 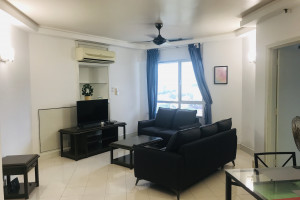