PMO: No toll hike on PLUS highways until 2058

Sepang - the best of both worlds

'Buyers should bargain in primary market'

"Owning is always better than renting"

"Never too young to own a property" KUALA LUMPUR (Dec 14): The High Court yesterday decided that the Sultanah of Terengganu, Sultanah Nur Zahirah, does not have to testify in her defamation suit against Sarawak Report editor Clare Rewcastle Brown and two others.

Justice Datuk Ahmad Zaidi Ibrahim granted Sultanah Nur Zahirah's application under Order 14A of the Rules of Court 2012 for the case to be decided through points of law.

Ahmad Zaidi said the case would also be decided by the testimony of Rewcastle Brown and two others.

"Accordingly, the court has set Jan 20 as the date for case management to fix the trial dates," he said.

When met by reporters, Sultanah Nur Zahirah's counsel Datuk Mohd Haaziq Pillay Abdullah said with the decision, his client did not have to come to court to testify.

"The application was to have a major part of the trial removed, which was allowed. The defendants will now have to come to the court and it is open for them to state their defences available to them under the law.

"The plaintiff has been defamed and the elements of defamation has been proven by the plaintiff," he said.

Sultanah Nur Zahirah, as the plaintiff, filed the application for her suit to be decided by summary judgment on May 27 this year, under Order 14A of the Rules of Court 2012.

On Oct 24, lawyer Americk Singh Sidhu, who represented Rewcastle Brown submitted that his client wanted the suit to be decided by way of a full trial so that she could call a language expert to testify.

"It is a question of using the grammar and the interpretation of the grammar ... that's why we want to call a language expert from Oxford University of United Kingdom to analyse the sentences," he said.

On Nov 21 last year, Sultanah Nur Zahirah sued Rewcastle Brown or Clare Louis Brown, Gerakbudaya Enterprise publisher Chong Ton Sin, and printer Vinlin Press Sdn Bhd, as the first to the third defendants, alleging that the first defendant made a disparaging statement about her in her book, The Sarawak Report — The Inside Story of the 1MDB Expose.

The plaintiff claimed the statement could be taken to mean that she was involved in corrupt practices and interfered in Terengganu's administration besides using her status to influence the establishment of TIA which later became 1Malaysia Development Berhad (1MDB).

She alleged the statement also construed her as having helped Jho Low or Low Taek Jho to become the adviser for TIA.

Sultanah Nur Zahirah contended that she had never involved herself in the administration of Terengganu State and the establishment of TIA and therefore the statement had slandered and tarnished her reputation.

She is claiming general damages of RM100 million from each defendant and seeking an order for the second defendant (publisher) to withdraw the book containing the defamatory statement and for the third defendant to stop further printing of the book. 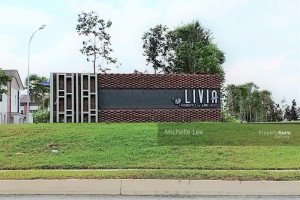 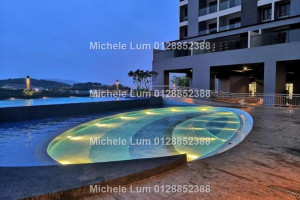 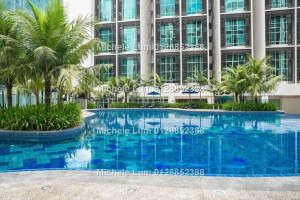 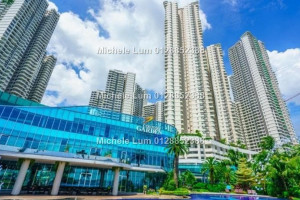 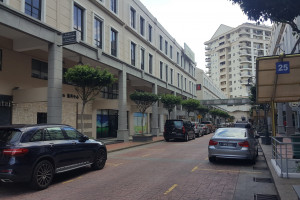 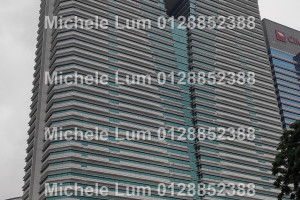 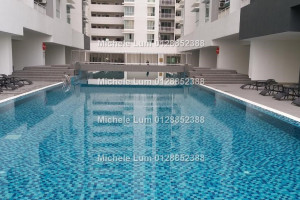 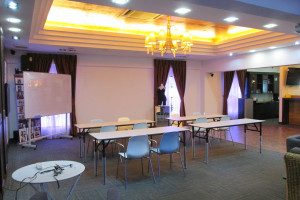 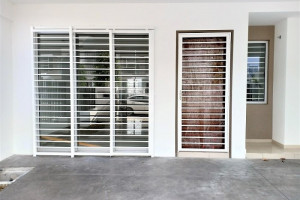 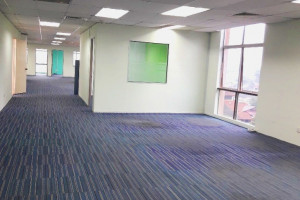 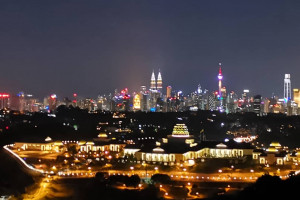