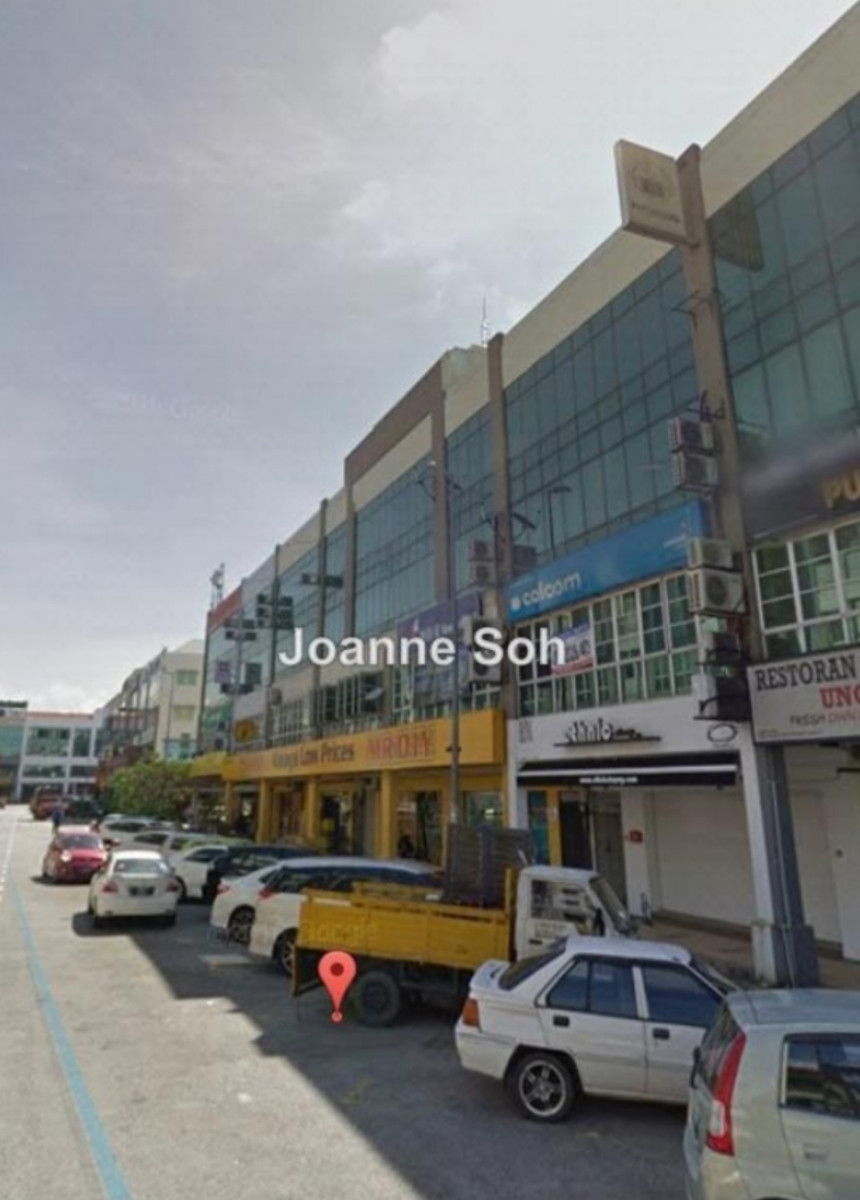 Noteworthy:
● Freehold
● Land area: 24 ft by 80 ft
● Built-up: 2,000 sq ft
● Currently tenanted at RM12,300 a month by reputable tenants such as MR. DIY
● Close to amenities such as banks, specialists centre, travelling agency, hotels and eateries
● Located next to Lebuh Puteri, the main road that has access to LDP

According to CBD Properties’ real estate negotiator and team leader Joanne Soh, who concluded the deal, the buyer of this shoplot was renting another one on the same row and stumbled across this unit for sale.

This unit was commanding a higher rental than the one he was renting so the buyer decided it was a good idea to purchase it for rental income. He also retained the same tenant.

Located at the well-established commercial area in Bandar Puteri Puchong, surrounded by various popular eateries and amenities, this four-storey shoplot was valued at RM3.6 million by the bank so the buyer got a good deal at RM3.3 million.

"The previous owner thought it was a good time to cash out now and invest in industrial land instead,” Soh told EdgeProp.my.

According to data from EdgeProp.my, the latest transaction of sales in Bandar Puteri Puchong saw nine units being sold for an average price of RM1,444 psf or RM3.56 million in 2019.

Based on three listings on EdgeProp.my as at January 2020, the average asking price of the units was RM2,066 psf.

Interested to buy a unit in Bandar Puteri Puchong? Or click here for more property listings in Puchong​. Click here to know more about Joanne Soh and potential good deals.